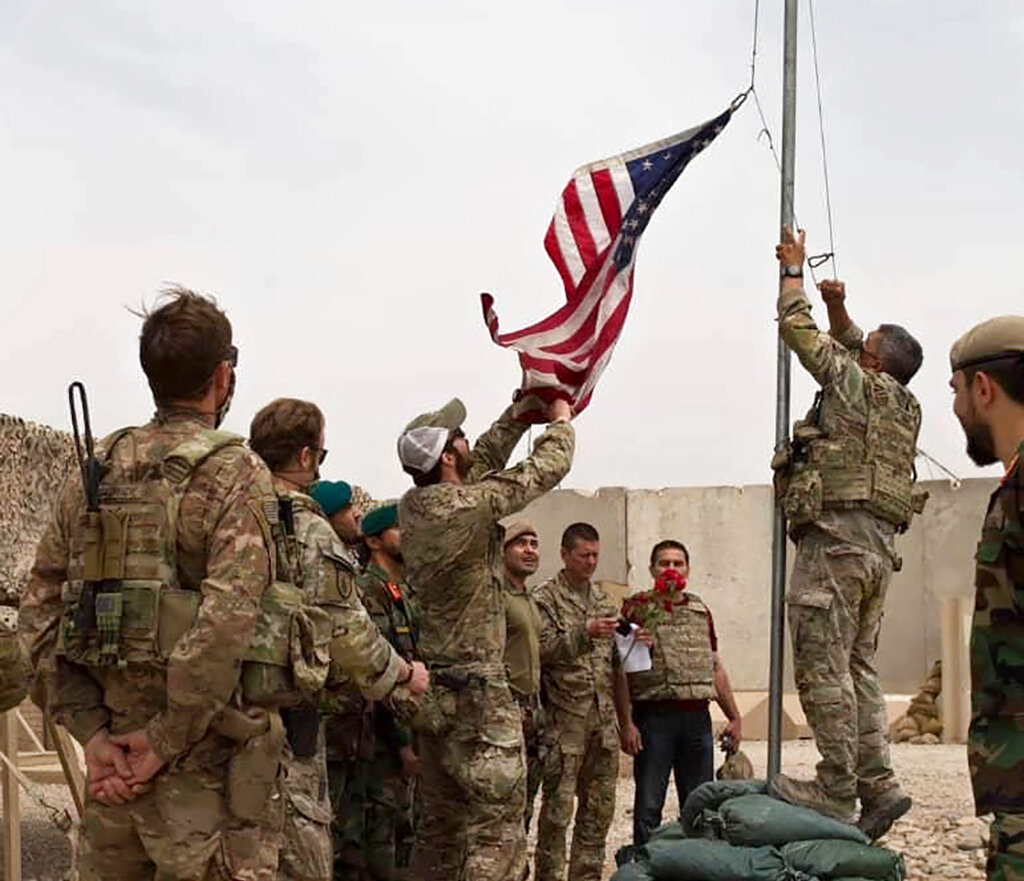 Costs of the Afghanistan war, in lives and dollars

At just short of 20 years, the now-ending U.S. combat mission in Afghanistan was America’s longest war. Ordinary Americans tended to forget about it, and it received measurably less oversight from Congress than the Vietnam War did. But its death toll is in the many tens of thousands. And because the U.S. borrowed most of