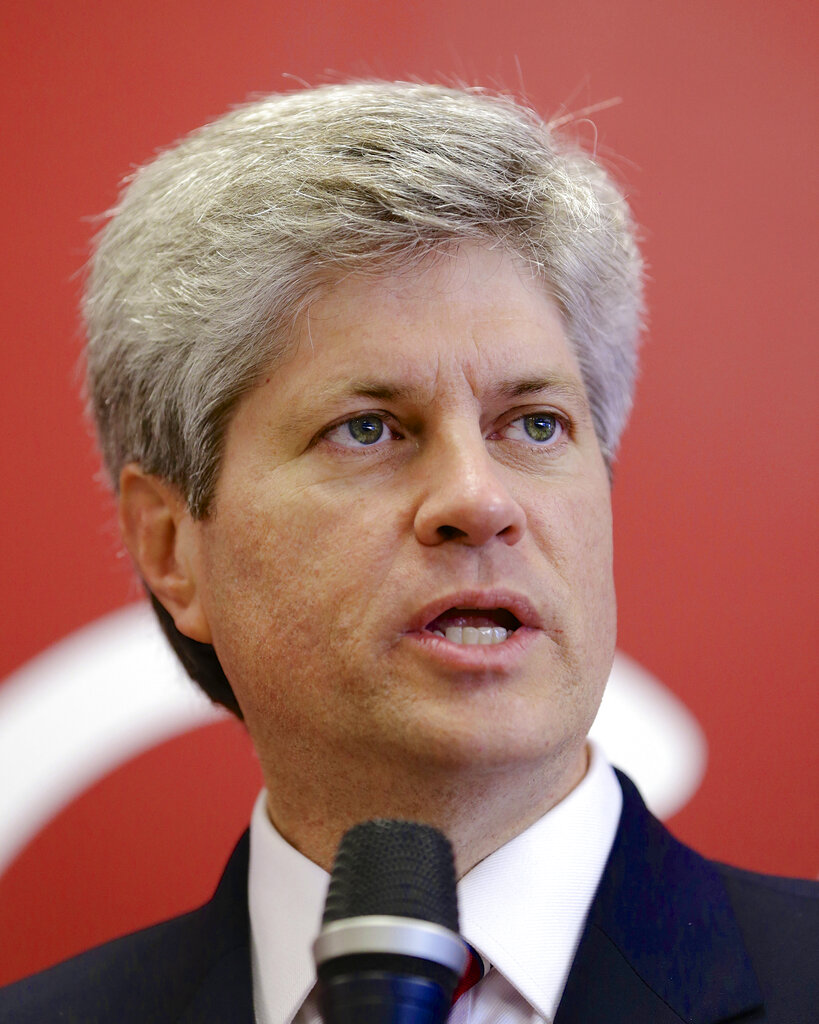 A federal grand jury on Tuesday indicted U.S. Rep. Jeff Fortenberry of Nebraska, accusing him of lying to the FBI and concealing information from federal agents who were investigating campaign contributions funneled to him from a Nigerian billionaire. The U.S. attorney’s office announced that the grand jury in Los Angeles had indicted the nine-term Republican