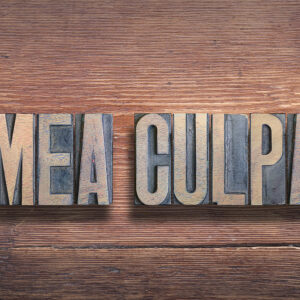 Social justice activists forcefully demand that others repent for the sins of their fathers. Such requests undermine the sacred Judeo-Christian tenets of confessions. In the Catholic faith, those as young as seven (the age of reason) know a good confession starts with a genuine and comprehensive examination of their consciences. Catholic children spend a year 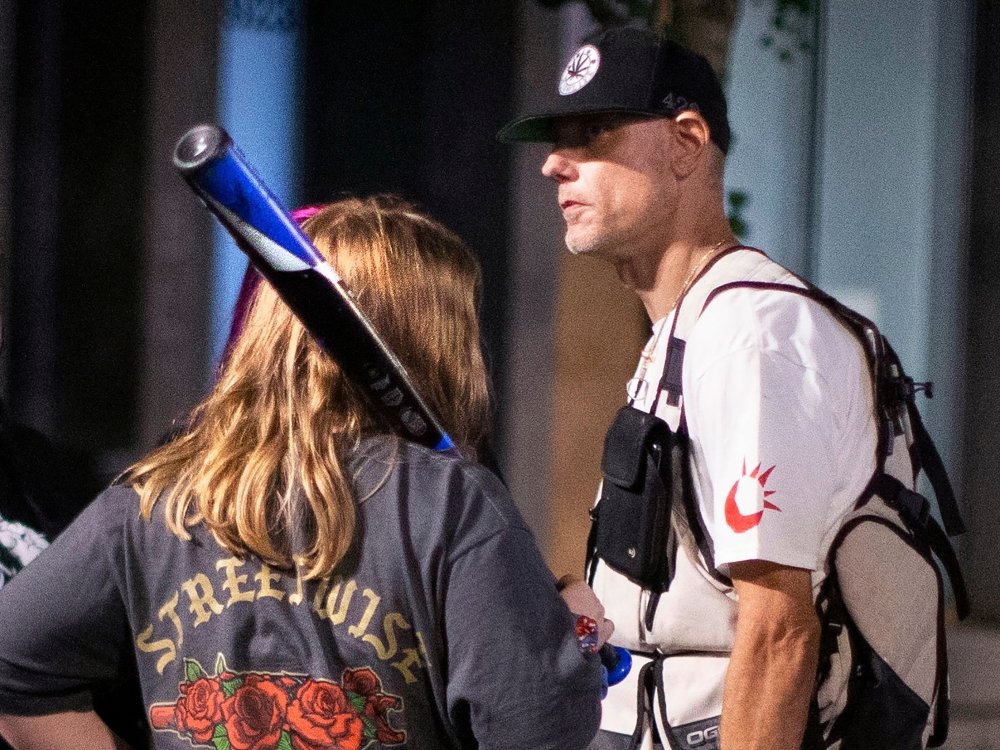