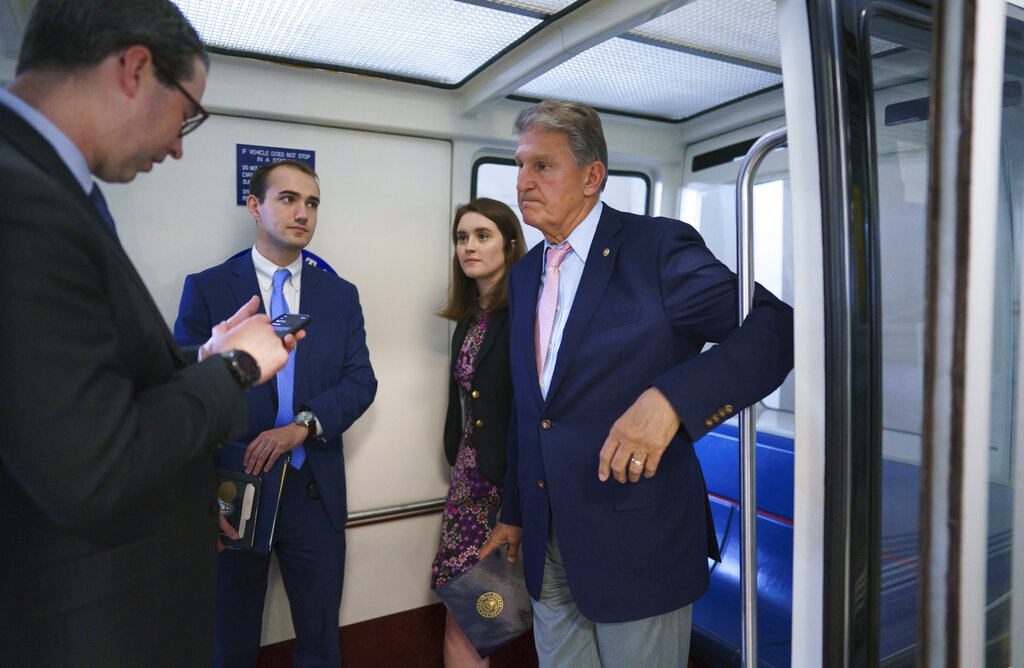 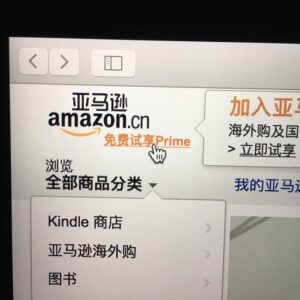 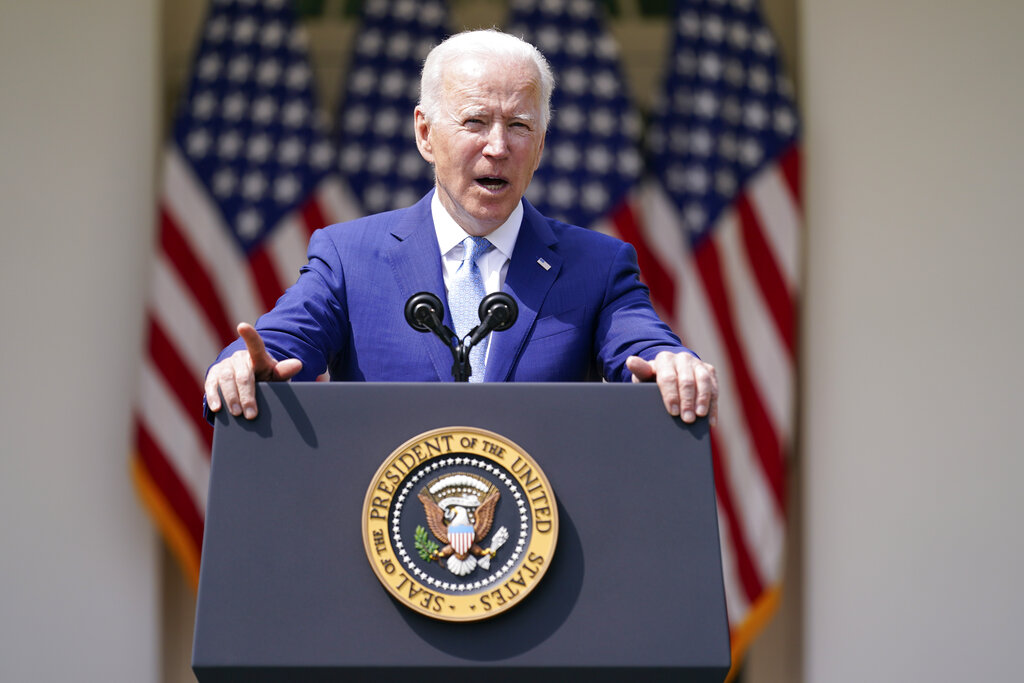 Biden orders gun control actions — but they show his limits

President Joe Biden put on a modest White House ceremony Thursday to announce a half-dozen executive actions to combat what he called an “epidemic and an international embarrassment” of gun violence in America. But he said much more is needed. And while Biden had proposed the most ambitious gun-control agenda of any modern presidential candidate,