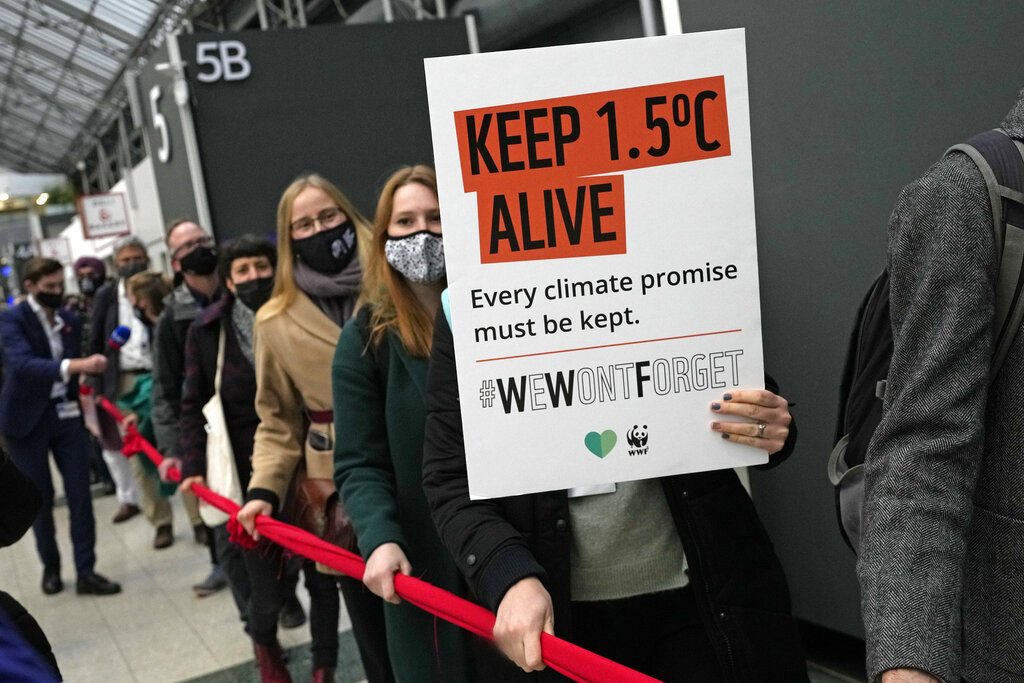 While world leaders and negotiators are hailing the Glasgow climate pact as a good compromise that keeps a key temperature limit alive, many scientists are wondering what planet these leaders are looking at. Crunching the numbers they see a quite different and warmer Earth. “In the bigger picture I think, yes, we have a good 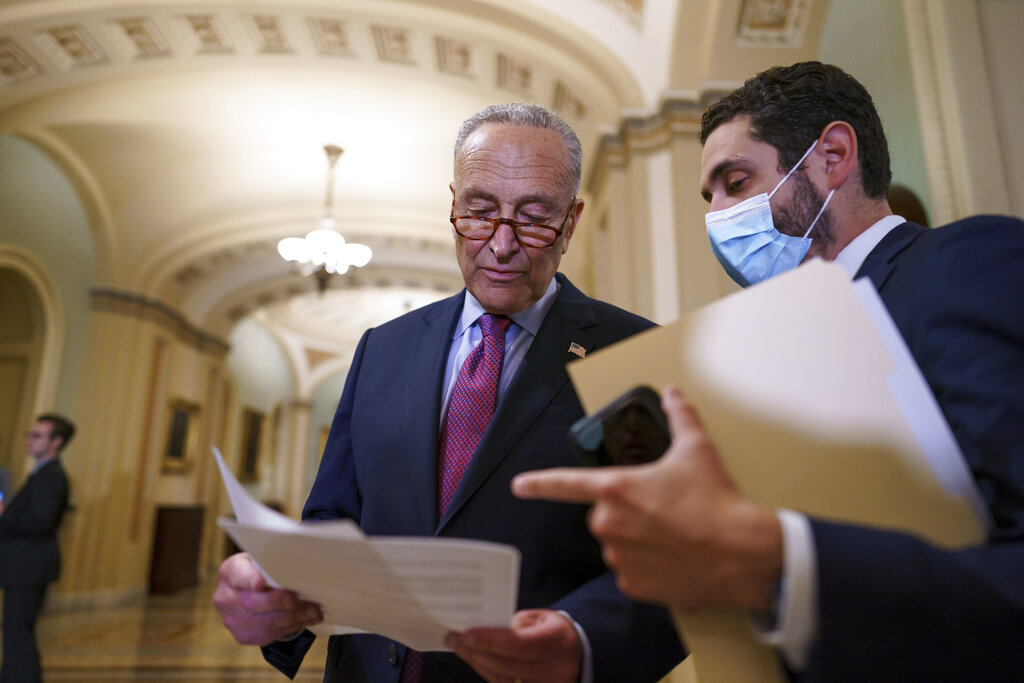 The bipartisan infrastructure deal senators brokered with President Joe Biden is hanging precariously ahead of a crucial Wednesday test vote as senators struggle over how to pay for nearly $1 trillion in public works spending. Tensions were rising Tuesday as Republicans prepared to mount a filibuster over what they see as a rushed and misguided 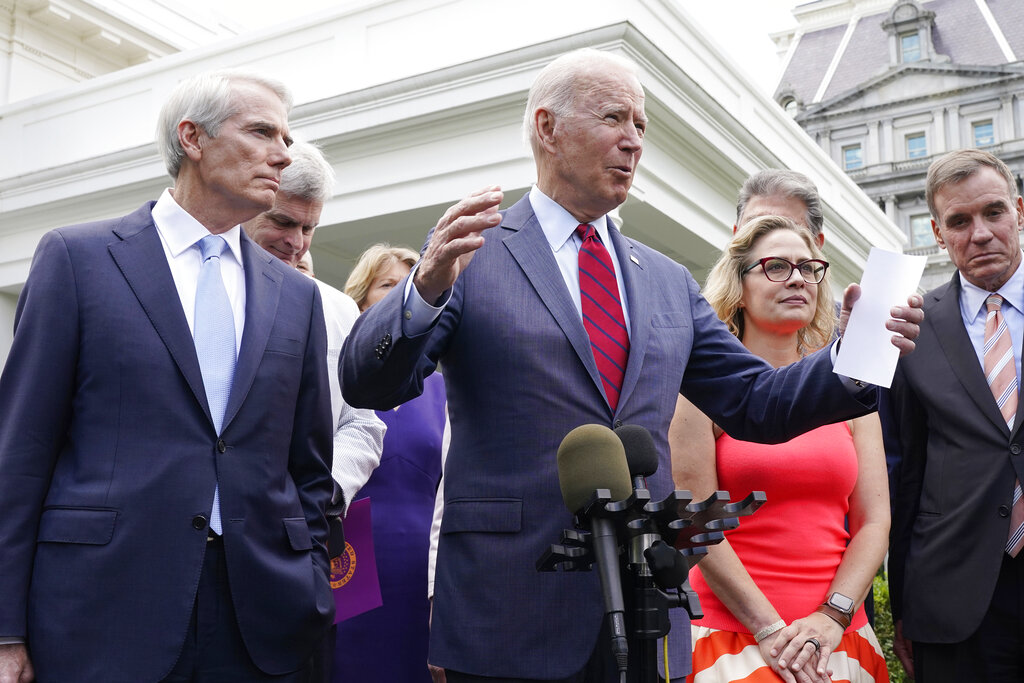 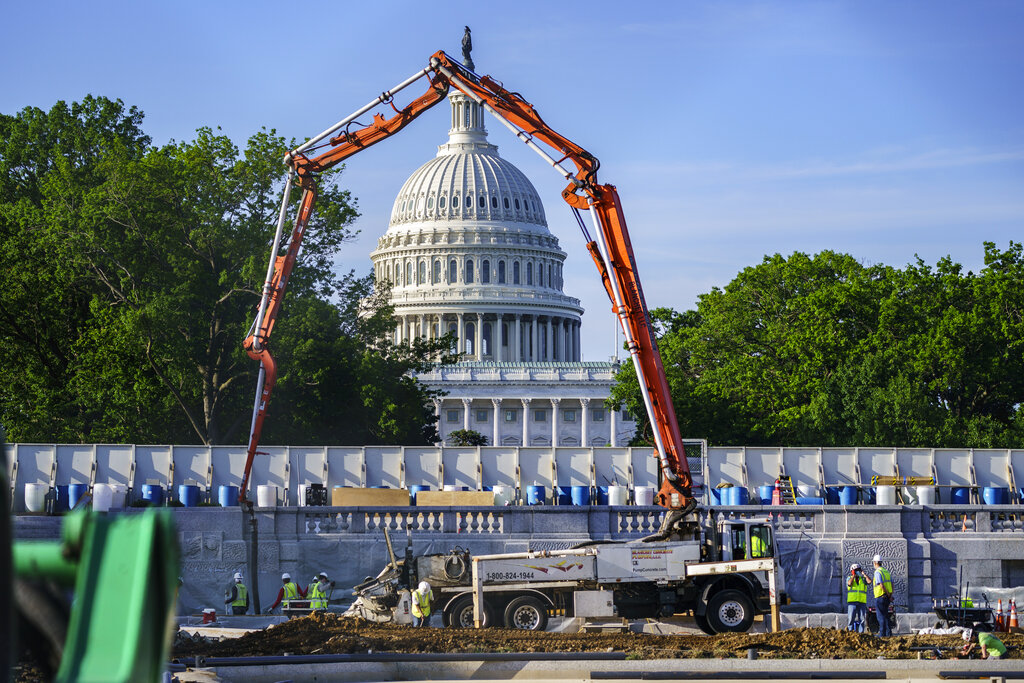 Why does the Electoral College exist, and how does it work? 5 essential reads