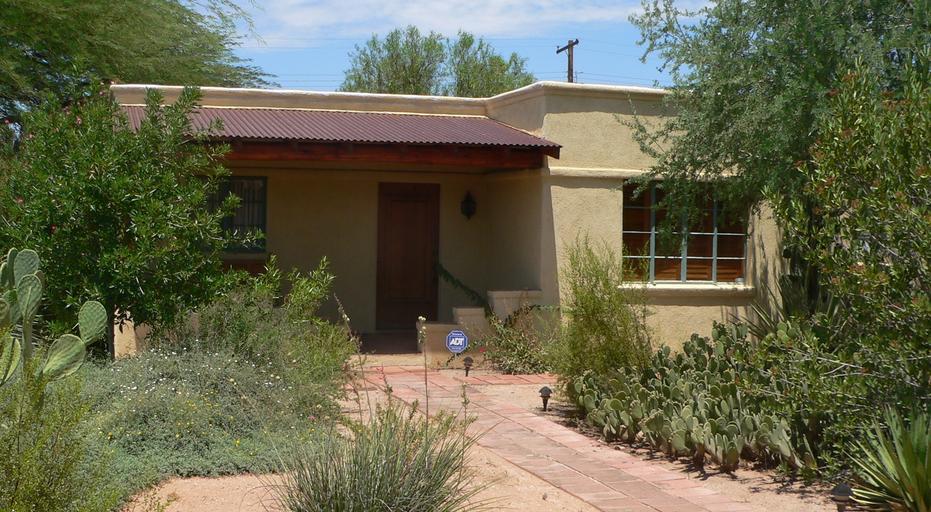 How to prepare your Neighborhood Preparedness Group for communications and security. 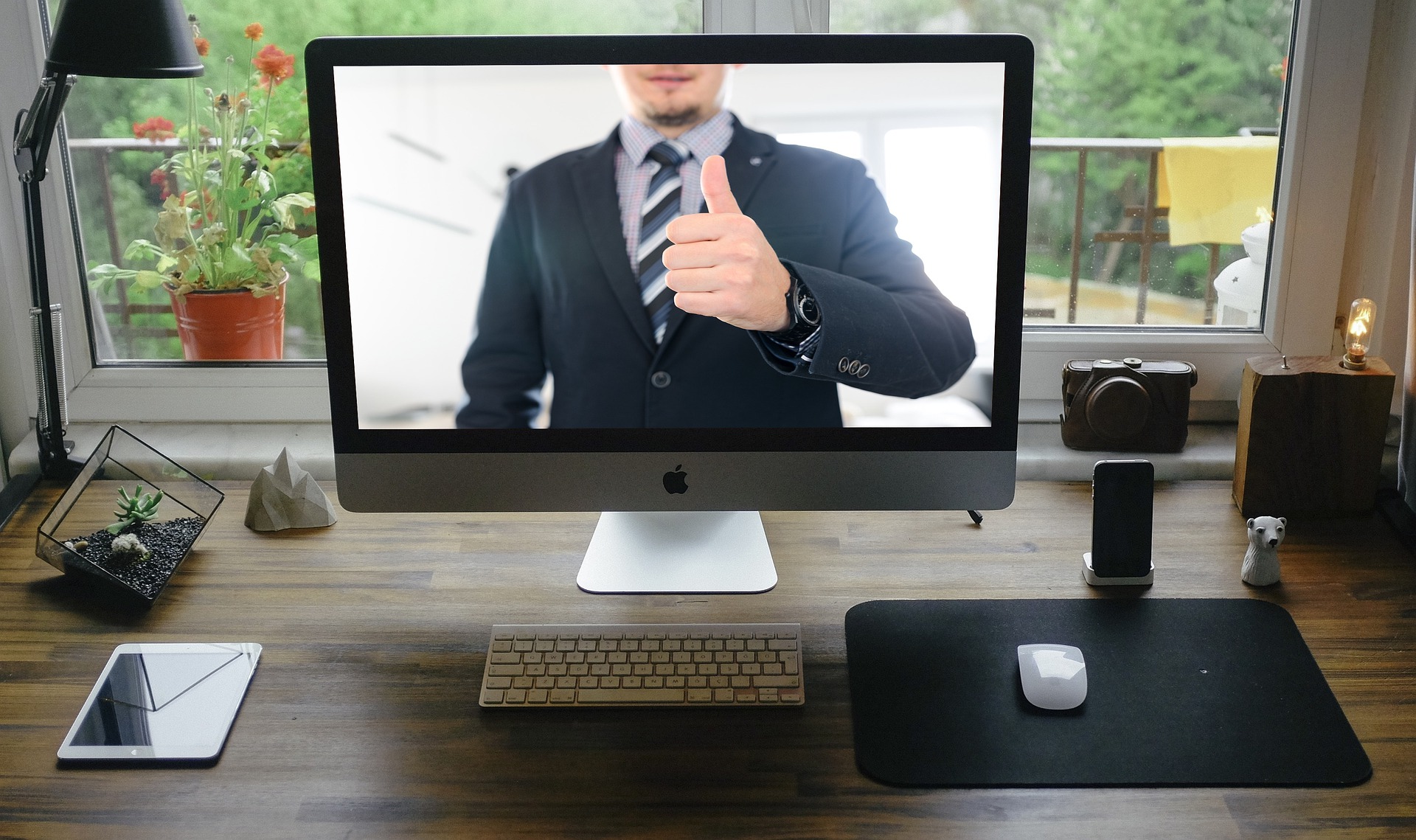 How to Prepare for Permanent Remote Work

The general public was introduced to widespread work-from-home policies once the COVID-19 pandemic began in March 2020. As we approach 2021, the pandemic is still ongoing, and remote work is in full swing. In fact, many experts are predicting that remote work is here to stay. Luckily, this arrangement has many benefits, such as increased

The success of Scottish director, Steven Lewis Simpson’s adaptation of the best-selling novel, Neither Wolf Nor Dog, defies logic—Hollywood logic that is. It was audience-financed within 18 shoot days, a tiny crew, a 95-year-old star, and a self-distributed release that started in small towns and is outperforming Hollywood blockbusters in numerous multiplexes. It has a