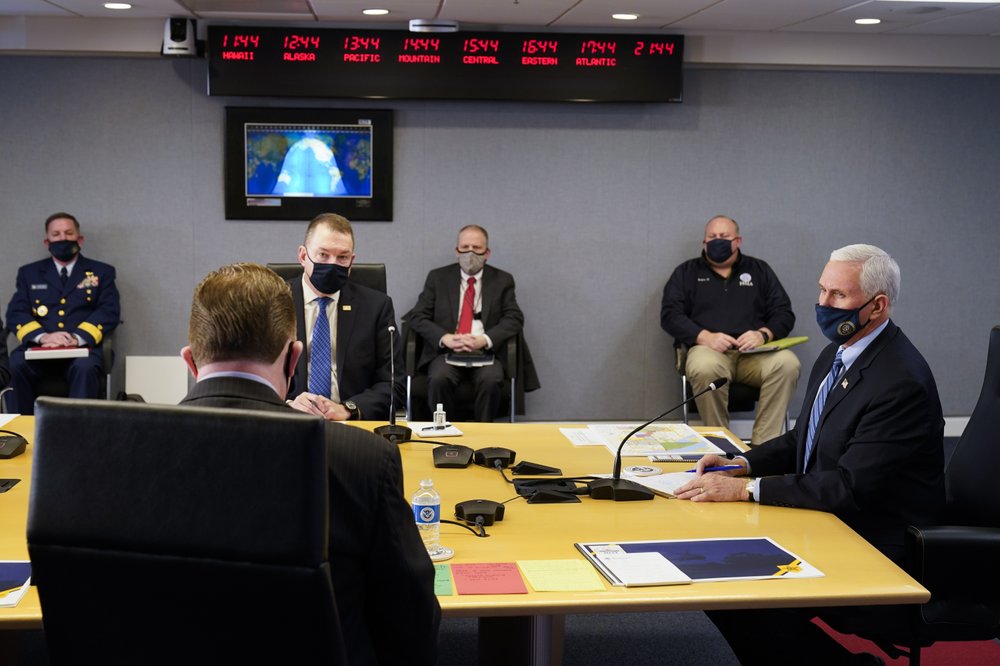 The FBI is tracking an “extensive amount of concerning online chatter,” including calls for armed protests leading up to next week’s presidential inauguration, Director Chris Wray said Thursday. Wray, in his first public appearance since the Jan. 6 riot at the U.S. Capitol, said in a security briefing for Vice President Mike Pence that the