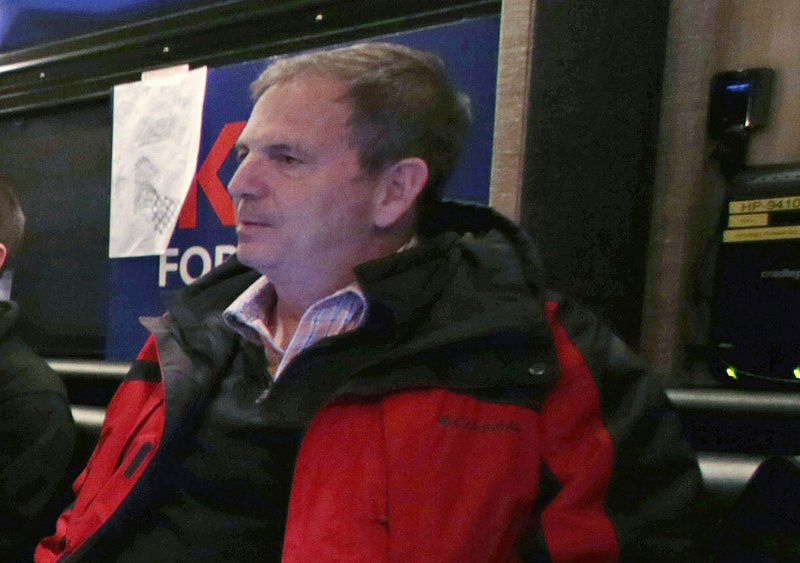 Lincoln Project to launch outside probe amid new revelations

The Lincoln Project, one of the best-known and best-funded organizations in the so-called Never Trump movement, announced plans late Thursday to launch an external investigation to review the tenure of a co-founder accused of sexual harassment. The announcement came hours after The Associated Press reported that members of the organization’s leadership were informed in writing