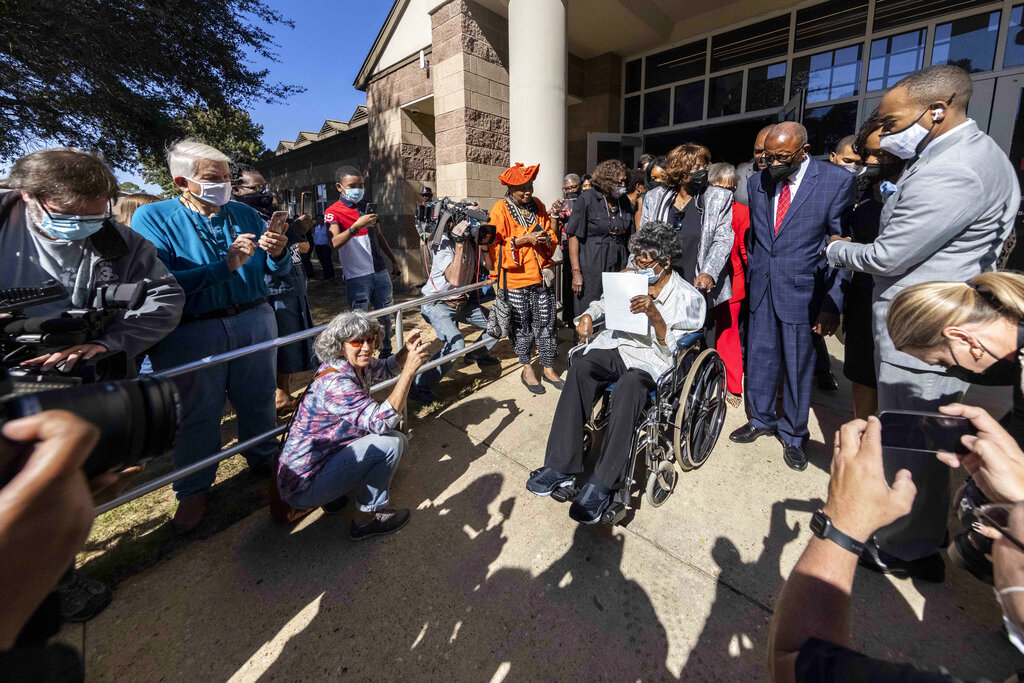 Months before Rosa Parks became the mother of the modern civil rights movement by refusing to move to the back of a segregated Alabama bus, black teenager Claudette Colvin did the same. Convicted of assaulting a police officer while being arrested, she was placed on probation yet never received notice that she’d finished the term