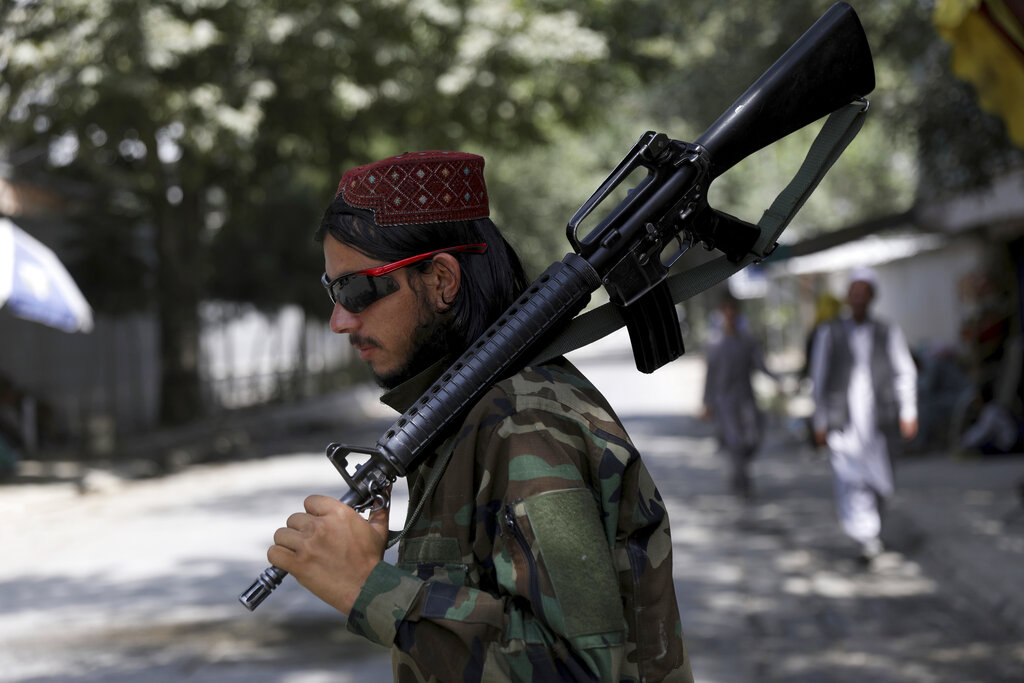 Crush at Kabul airport kills 7 as Afghans try to flee

At least seven Afghans died in a panicked crush of people trying to enter Kabul’s international airport, the British military said Sunday, as thousands were still trying to flee the country in a chaotic exodus a week after the Taliban takeover. The Taliban moved to confront the first stirrings of armed resistance since capturing nearly