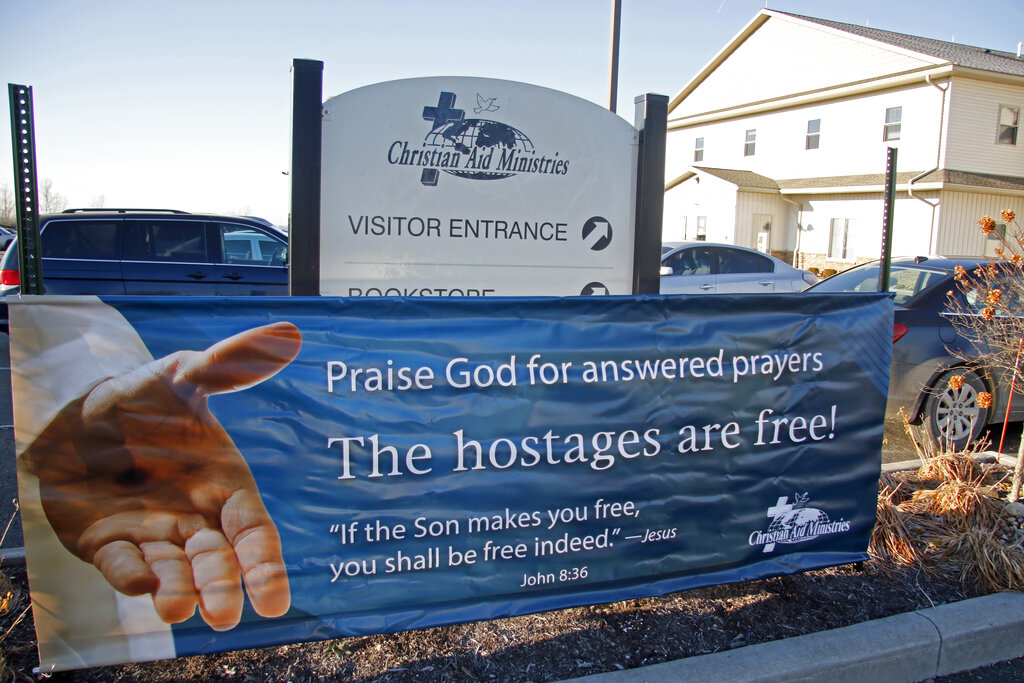 An unidentified person paid a ransom that freed three missionaries kidnapped by a gang in Haiti under an agreement that was supposed to have led to the release of all 15 remaining captives early last month, workers for their Ohio-based organization have confirmed. The person who made the payment was not affiliated with Ohio-based Christian 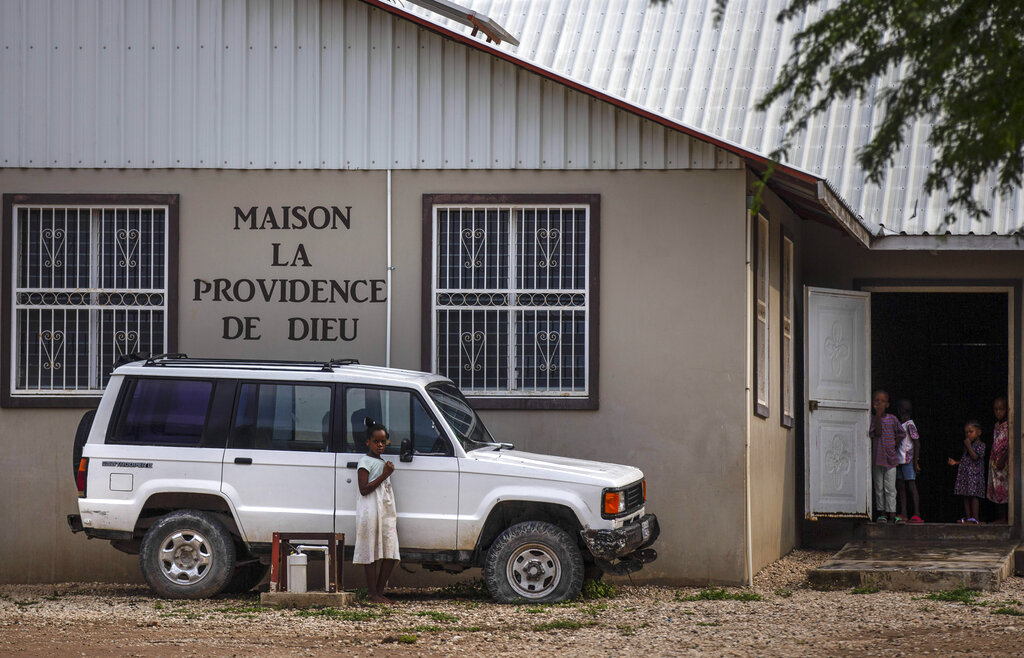 Gang with past abductions blamed for kidnapping missionaries

A notorious Haitian gang known for brazen kidnappings and killings was accused by police Sunday of abducting 17 missionaries from a U.S.-based organization. Five children were believed to be among those kidnapped, including a 2-year-old. The 400 Mawozo gang kidnapped the group in Ganthier, a community that lies east of the capital of Port-au-Prince, Haitian