When House Speaker Nancy Pelosi defied White House signals that she not stop in Taiwan on her valedictory tour of Asian capitals, she ignited the worst diplomatic U.S.-China row in decades. And how did last week’s collision turn out for the United States? Writes The New York Times: Speaker Pelosi’s trip to Taiwan began with 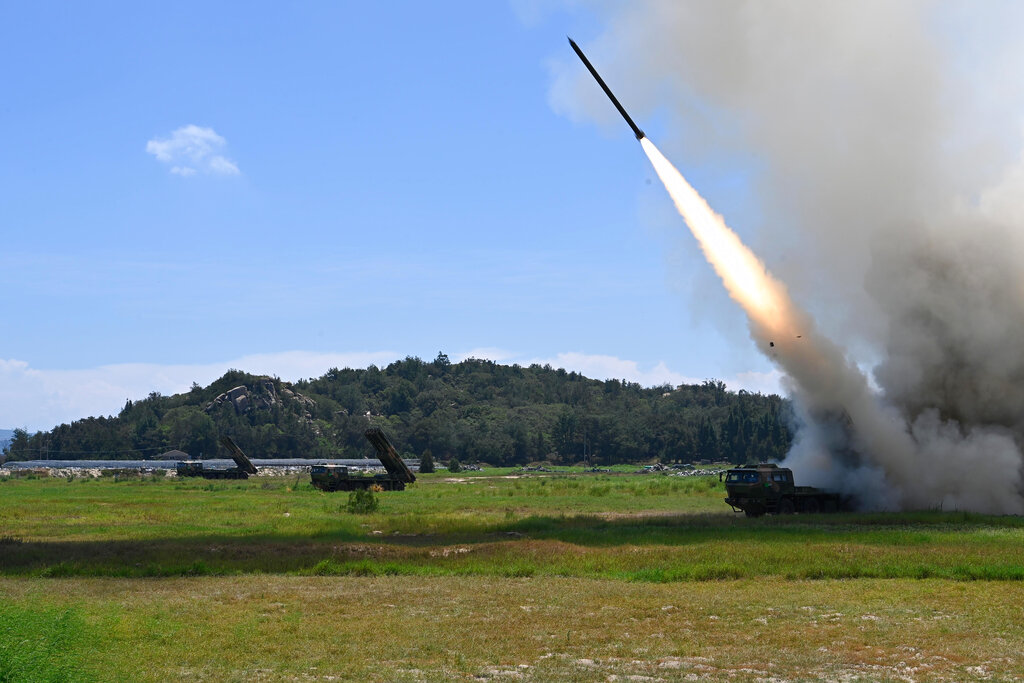 In this photo released by China’s Xinhua News Agency, a projectile is launched from an unspecified location in China during long-range live-fire drills by the army of the Eastern Theater Command of the Chinese People’s Liberation Army, Thursday, Aug. 4, 2022 China cut off contacts with the United States on vital issues Friday — including 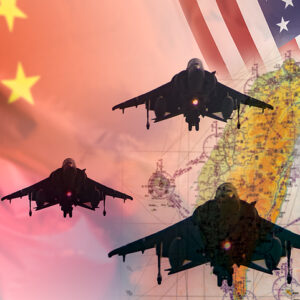 Opinion: Edging Toward War Over Taiwan – Inside Sources

Chinese rhetoric over Taiwan is getting more strident all the time. It’s hard to believe the Chinese will go beyond the kind of big talk we’ve been hearing since Chiang Kai-shek fled there with his defeated forces before the victory of Mao’s Red Army on the mainland in 1949, but the shrill nature of Chinese 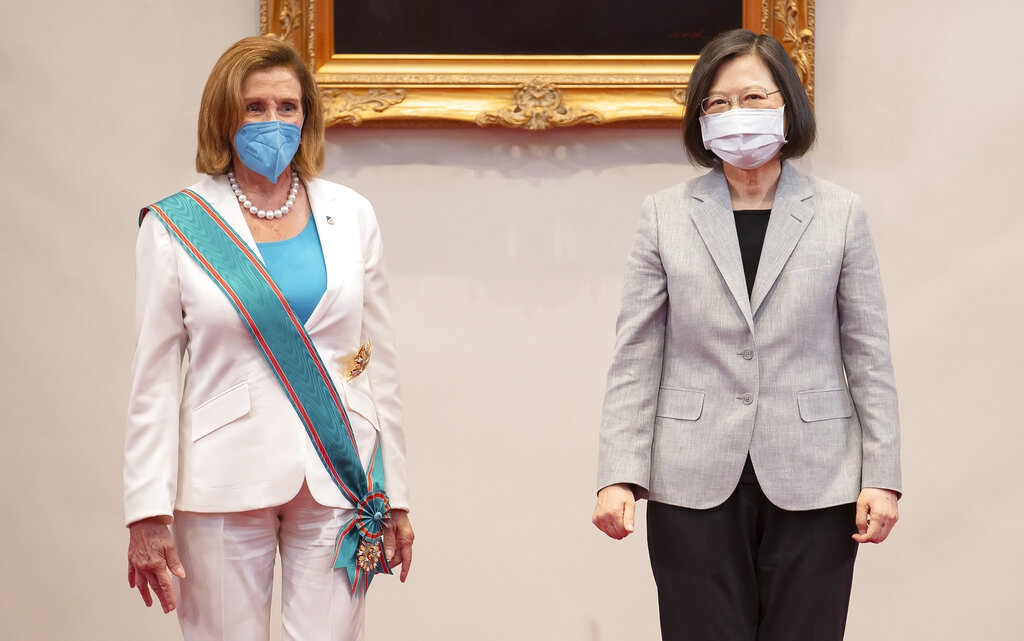 When a man knows he is about to be hanged in a fortnight, it concentrates his mind wonderfully, said Dr. Samuel Johnson. If there is any benefit to be realized from the collision between China and the U.S. over Speaker Nancy Pelosi’s proposed trip to Taiwan, it is this: America needs to reflect long and 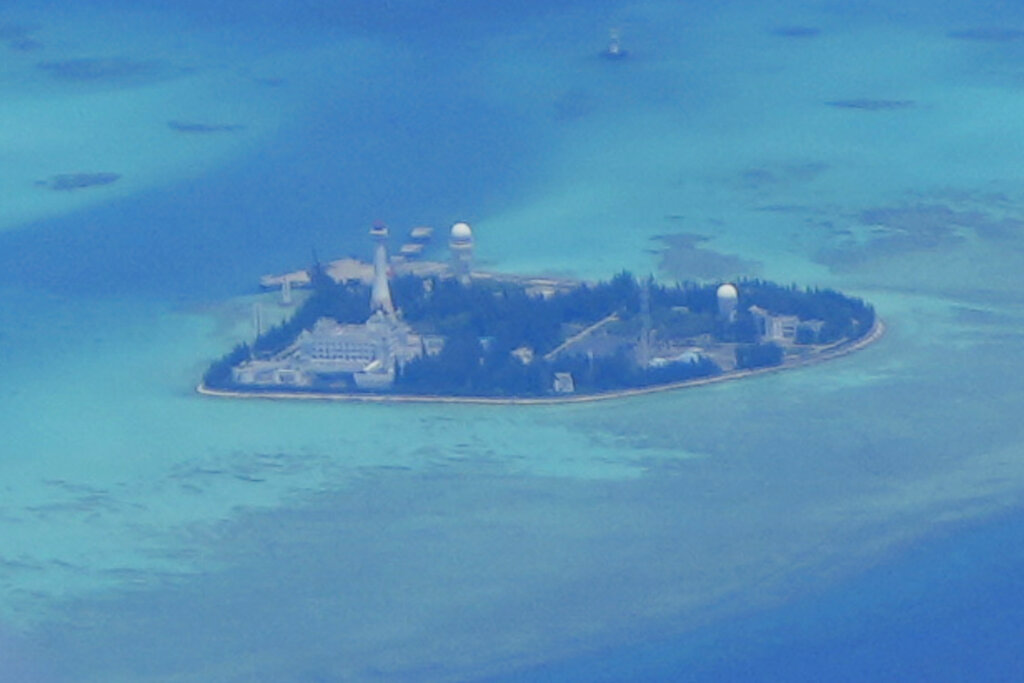 Photo: Chinese structures and buildings at the man-made island on Johnson reef at the Spratlys group of islands in the South China Sea are seen on Sunday March 20, 2022 China has fully militarized at least three of several islands it built in the disputed South China Sea, arming them with anti-ship and anti-aircraft missile