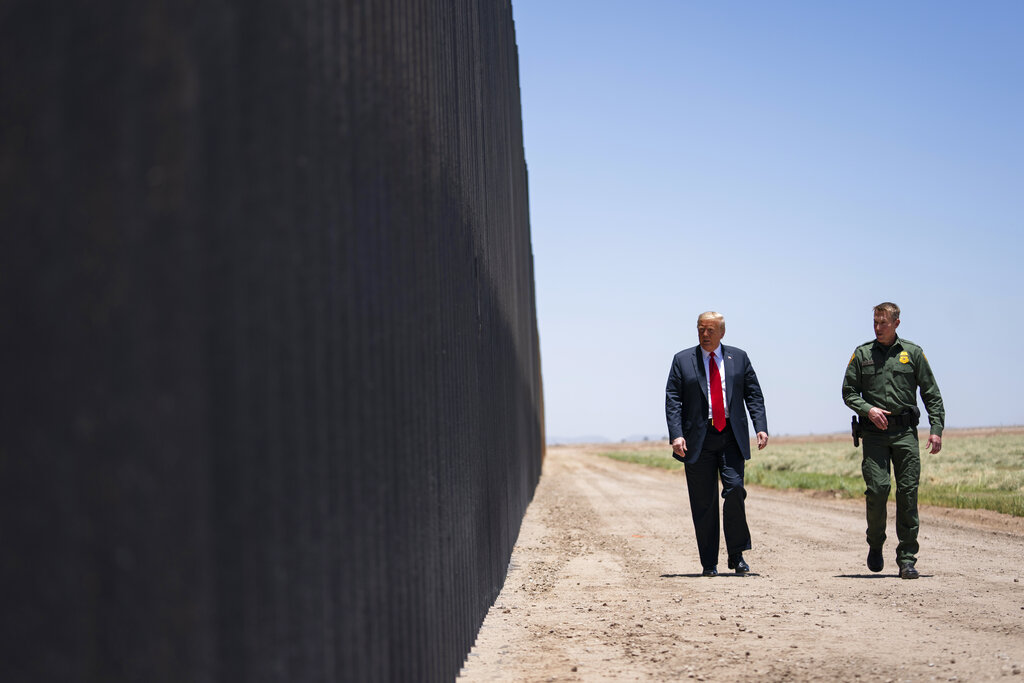 Border Patrol chief who supported Trump’s wall is forced out

The chief of the U.S. Border Patrol was forced out of his job Wednesday, after less than two years in a position that lies in the crosshairs of polarizing political debate. Rodney Scott wrote to agents that he will be reassigned, saying he “will continue working hard to support you over the next several weeks