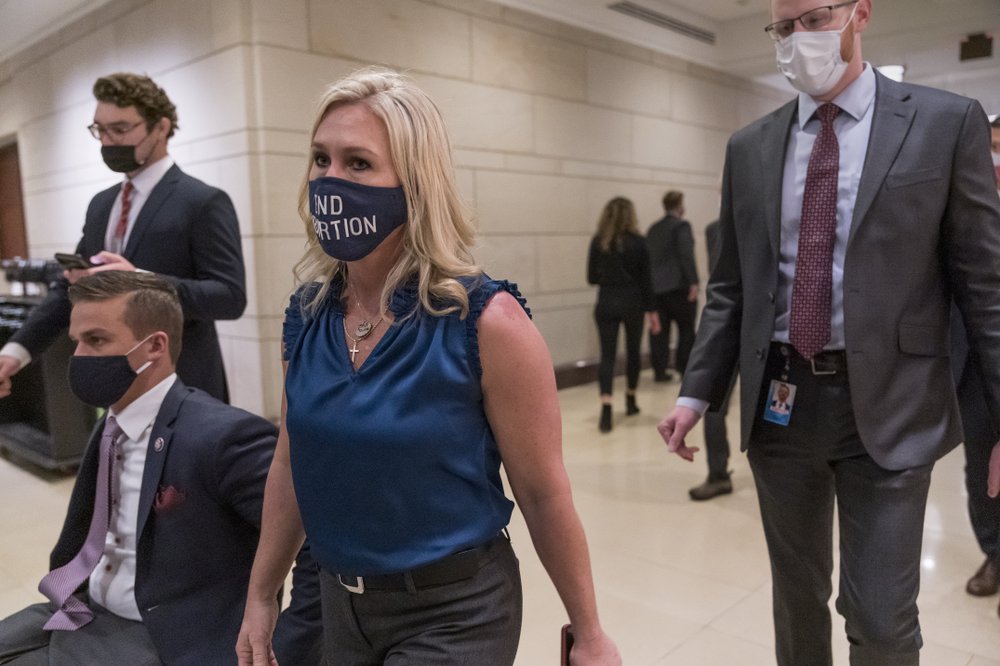 House GOP keeps Cheney as No. 3 leader, stands by Greene

House Republicans decided Wednesday to stand by two GOP lawmakers who have polarized the party, voting to retain Rep. Liz Cheney as their No. 3 leader and saying they’d fight a Democratic push to kick Rep. Marjorie Taylor Greene off her committees. In a 145-61 secret-ballot vote, House Republicans overwhelmingly rebuffed a rebellion by hard-right