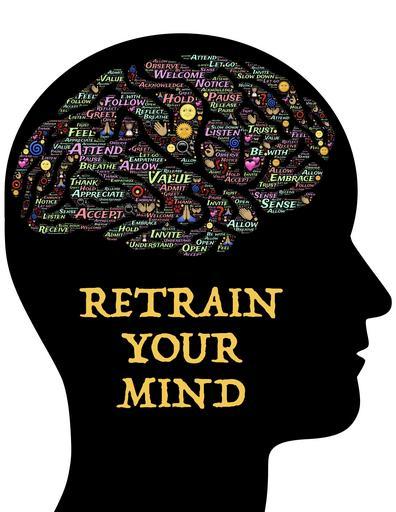 Happy Fourth of July! The Fourth of July is also known as Independence Day. It celebrates our country’s separation from the British Empire in 1776 and the founding of the United States. I think it’s an appropriate time to think of how we can break away from limiting beliefs. Henry Ford said, ”Whether you think