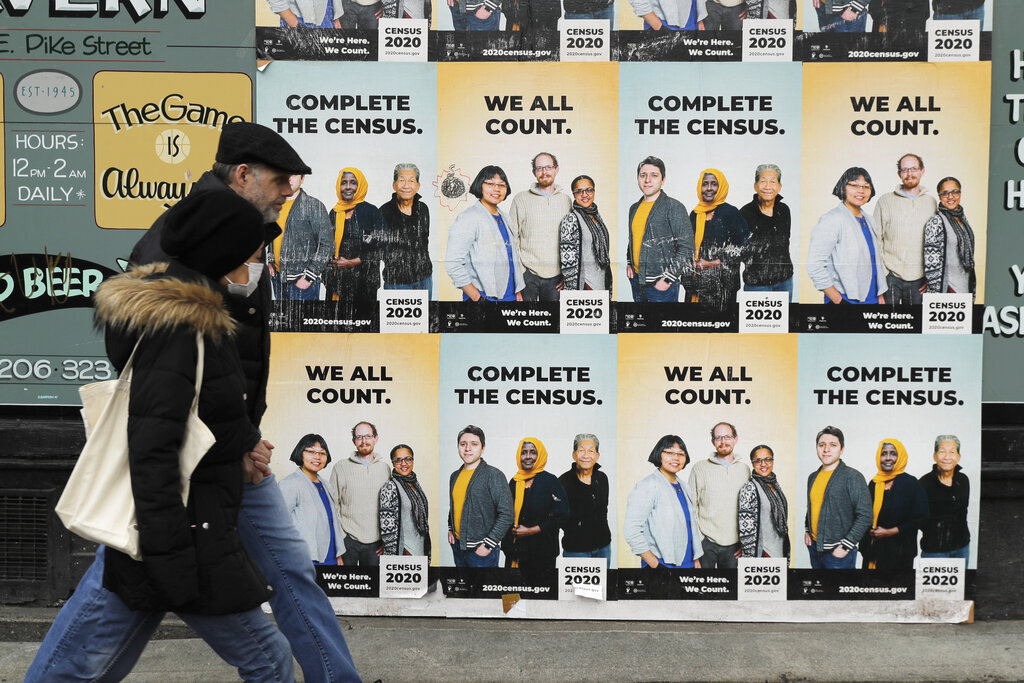 For the 2010 Census, René D. Flores, a Mexican American college professor, marked his race as “white.” Since then, a genealogy test revealed he has 43% Native American ancestry. He is among millions more people who now identify as having two or more races, or being multiracial. “I hesitated before because I did not have