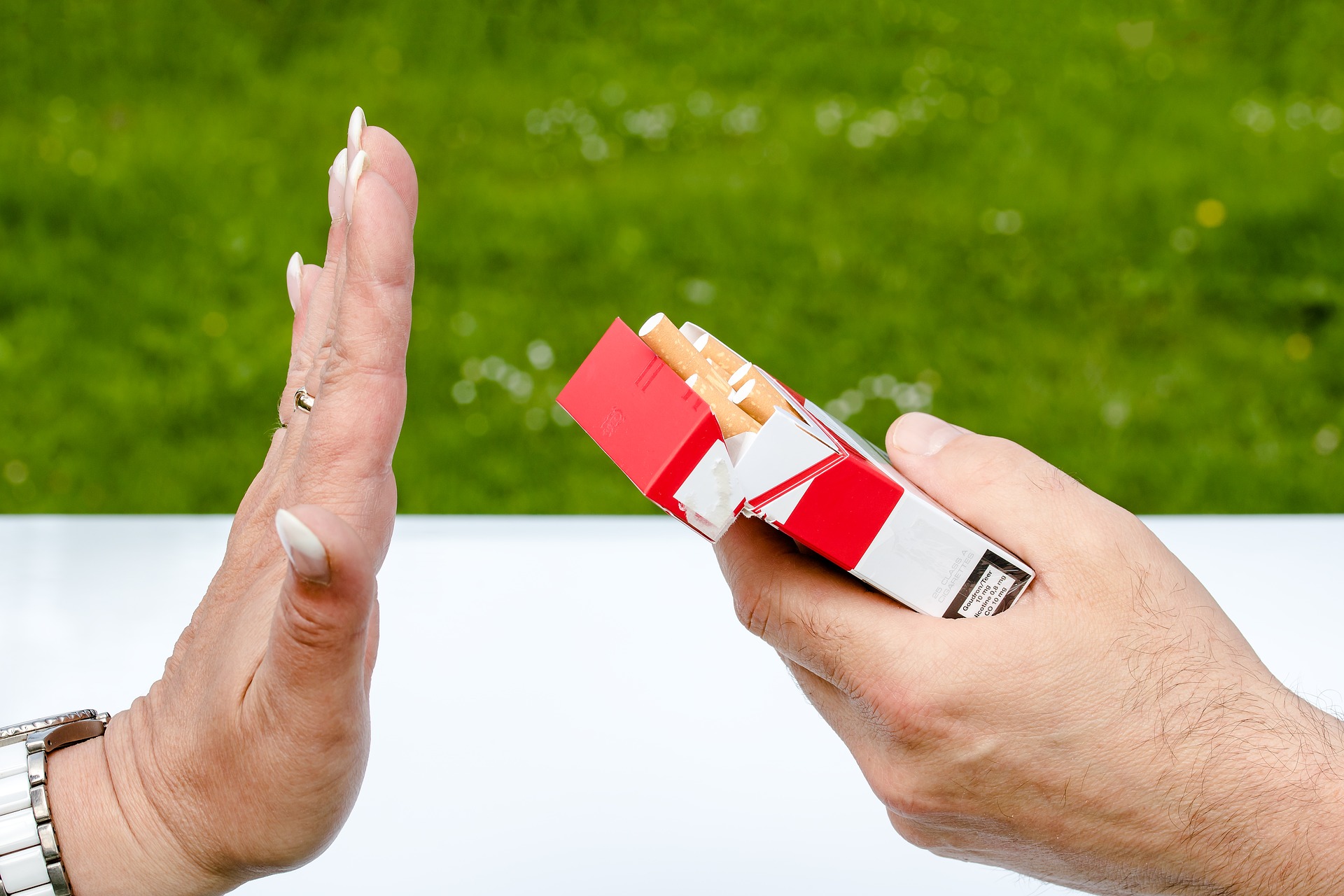 The Real Cost of Smoking by State – WalletHub Study

With smokers having an elevated risk of severe symptoms from COVID-19 and the economic and societal costs of smoking totaling more than $300 billion per year, the personal-finance website WalletHub today released its report on The Real Cost of Smoking by State. To encourage the estimated 34.2 million tobacco users in the U.S. to kick 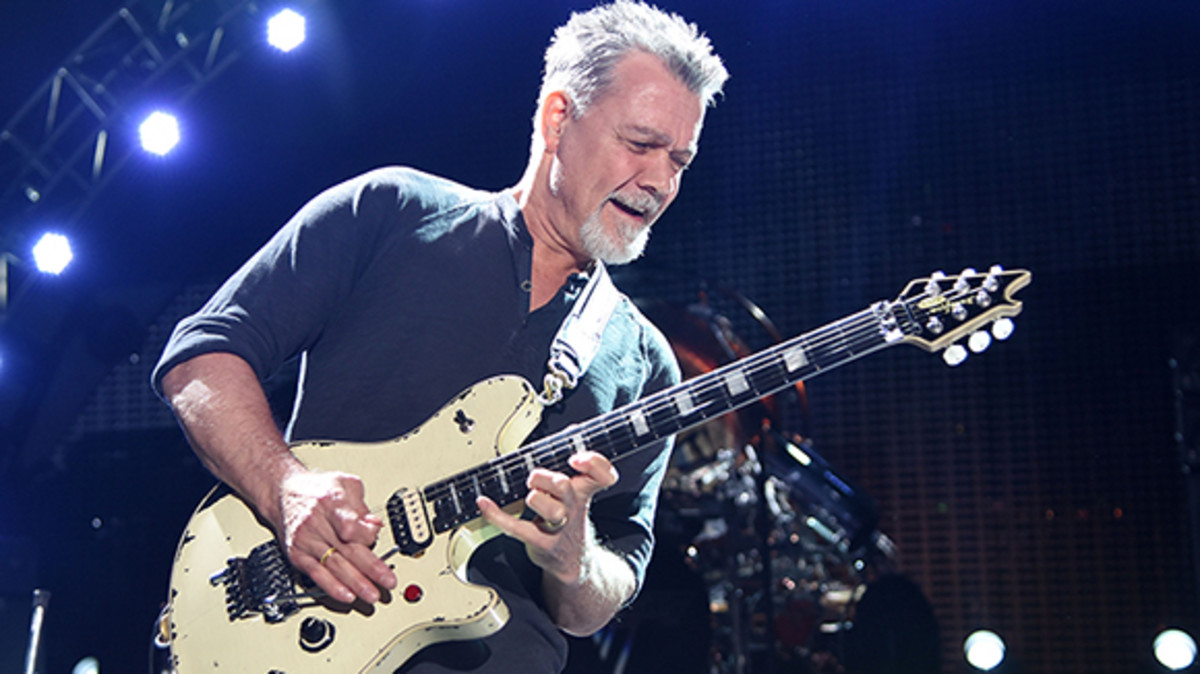 Eddie Van Halen, the guitar virtuoso whose blinding speed, control and innovation propelled his band Van Halen into one of hard rock’s biggest groups and became elevated to the status of rock god, has died. He was 65. A person close to Van Halen’s family confirmed the rocker died Tuesday due to cancer. The person