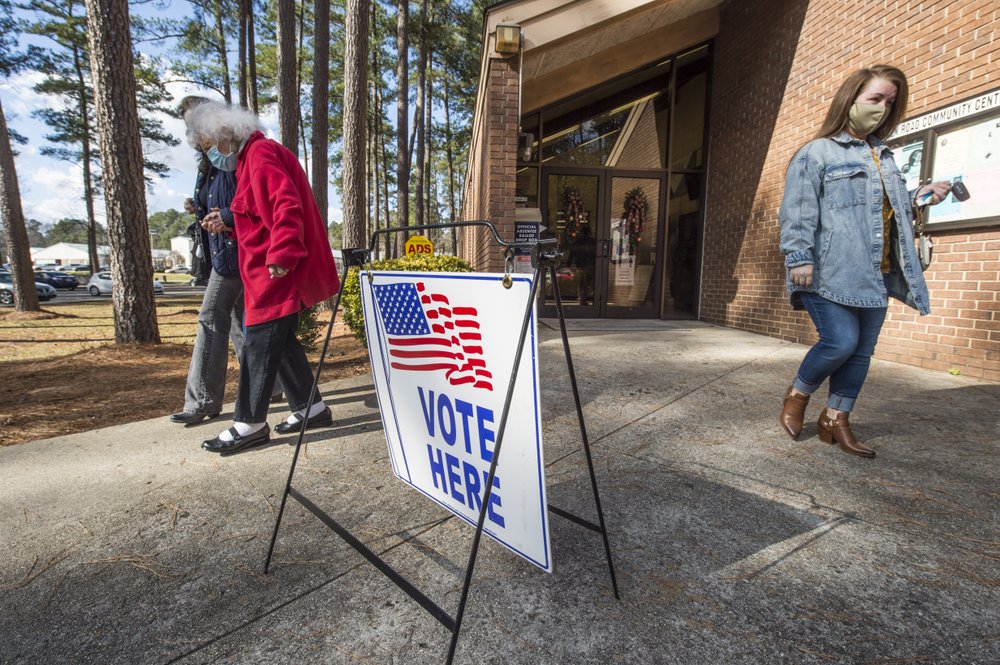 Georgia officials began counting the final votes of the nation’s turbulent 2020 election season on Tuesday night as polls closed in two critical races that will determine control of the U.S. Senate and, in turn, the fate of President-elect Joe Biden’s legislative agenda. The two Senate runoff elections are leftovers from the November general election,