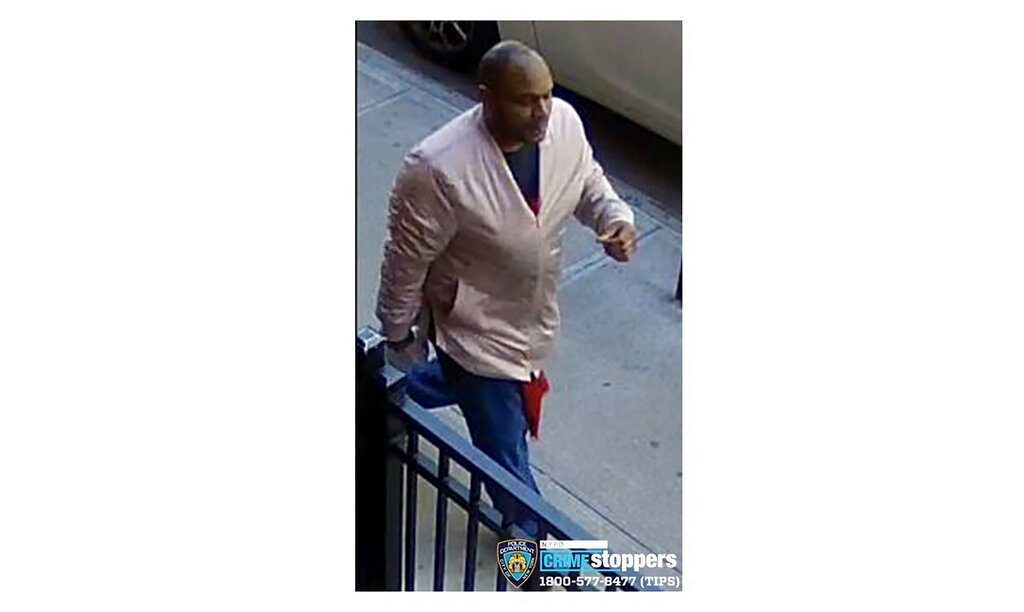 Suspect in attack on Asian American woman in NYC is arrested

A parolee convicted of killing his mother nearly two decades ago was arrested on assault and hate crime charges in an attack on an Asian American woman in New York City, police said Wednesday. Police said Brandon Elliot, 38, is the man seen on surveillance video kicking and stomping the woman near Times Square on