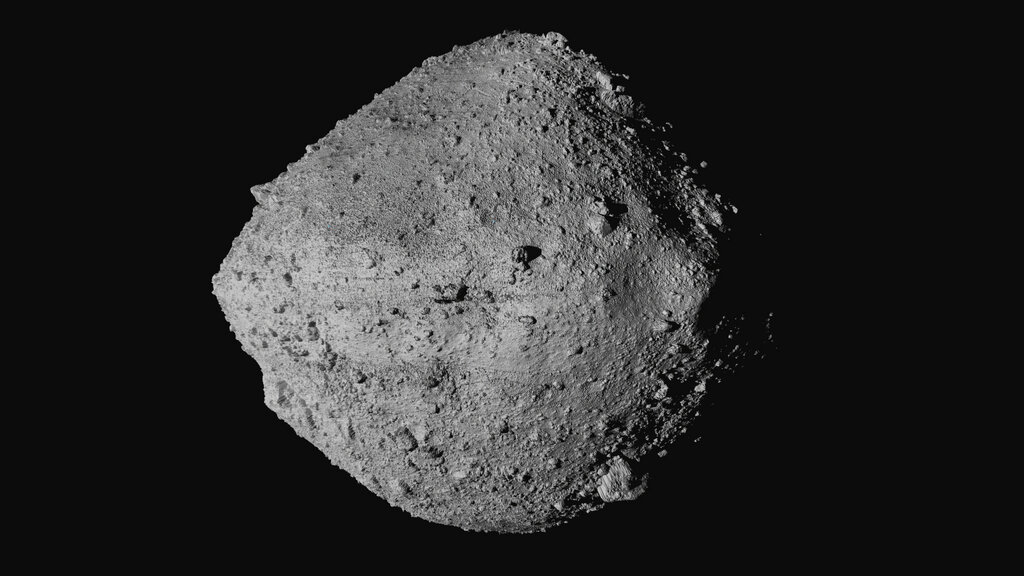 With rubble from an asteroid tucked inside, a NASA spacecraft fired its engines and began the long journey back to Earth on Monday, leaving the ancient space rock in its rearview mirror. The trip home for the robotic prospector, Osiris-Rex, will take two years. Osiris-Rex reached asteroid Bennu in 2018 and spent two years flying