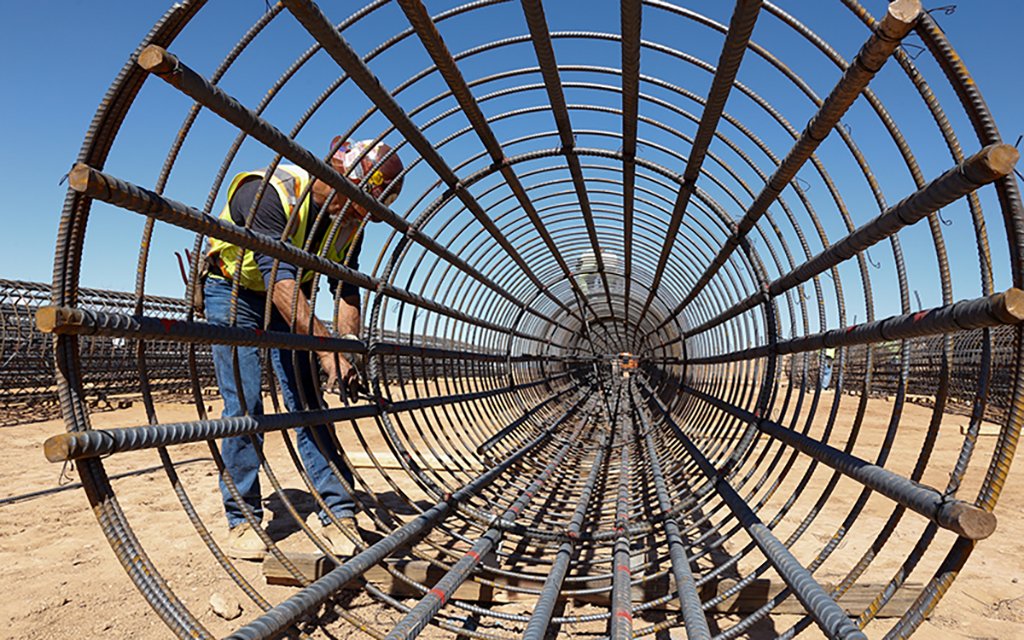 When Congress restored budget earmarks this year after a decade-long ban, more than 300 House members rushed in with $7.1 billion in special requests for congressional funding of local projects. Arizona lawmakers were part of that rush, but with requests that were relatively modest: None of the state’s four Republican members asked for earmarks and