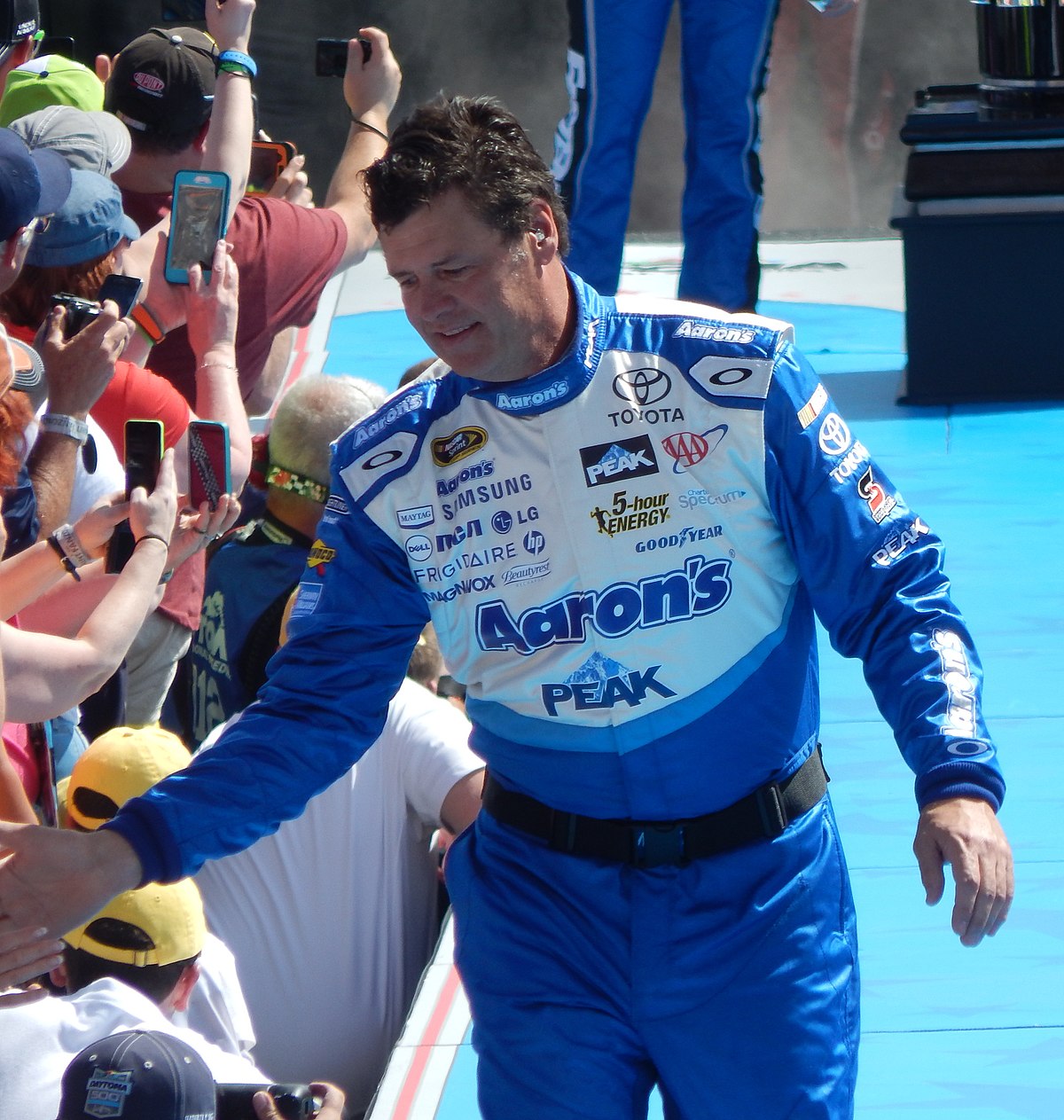 Former NASCAR driver Michael Waltrip may be known for his success behind the wheel, but the two-time Daytona 500 winner is taking his chances in the world of brewing. After the idea sparked in 2018, the Michael Waltrip Brewing Company has launched in Arizona with three different styles of beers and is working on opening