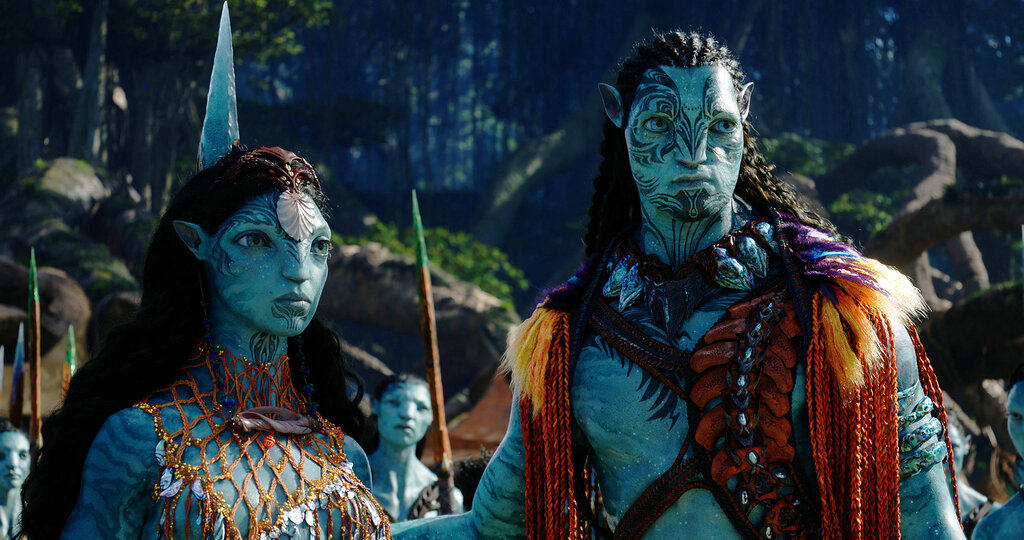 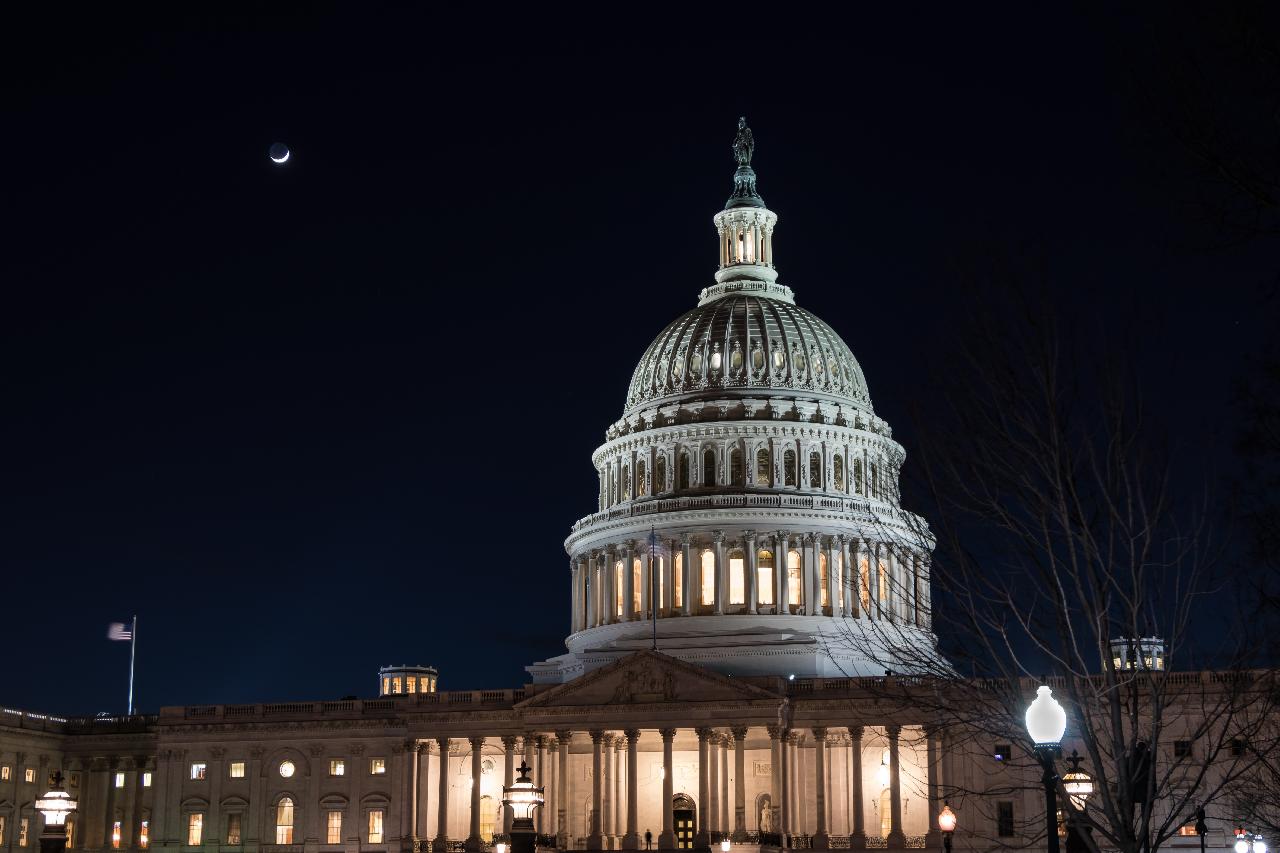 Opinion: The U. S. Capitol Building’s Bloody Past

‘We have built no temple but the Capitol. We consult no common oracle but the Constitution.” Those words, from former Massachusetts Senator Rufus Choate, are inscribed on the wall of the U.S. Capitol — the same walls desecrated by rioters who ransacked the building on Wednesday. For many Americans, seeing such acts of violence and