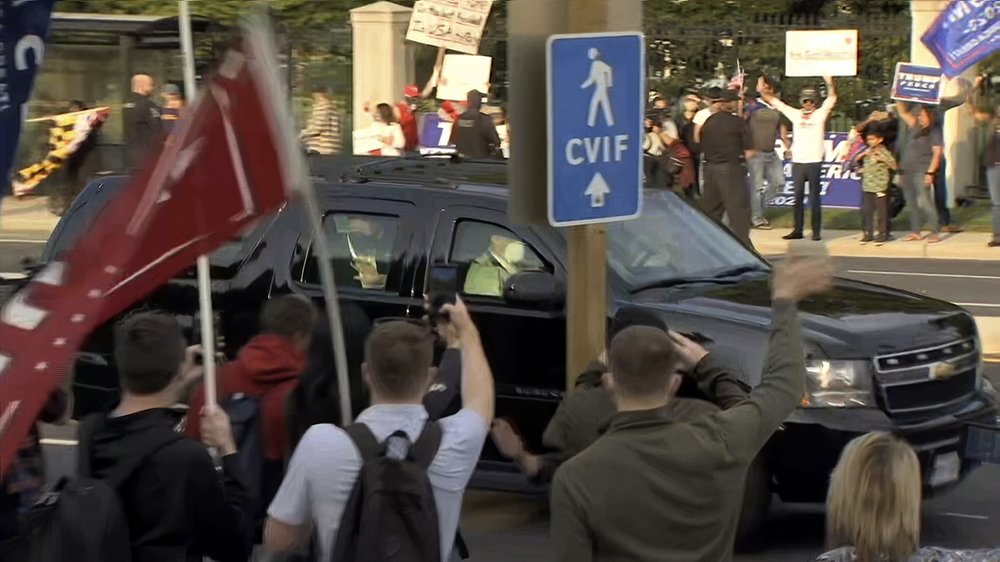 Infected and contagious, President Donald Trump briefly ventured out in a motorcade on Sunday to salute cheering supporters, a move that disregarded precautions meant to contain the deadly virus that has forced his hospitalization and killed more than 209,000 Americans. Hours earlier, Trump’s medical team reported that his blood oxygen level dropped suddenly twice in