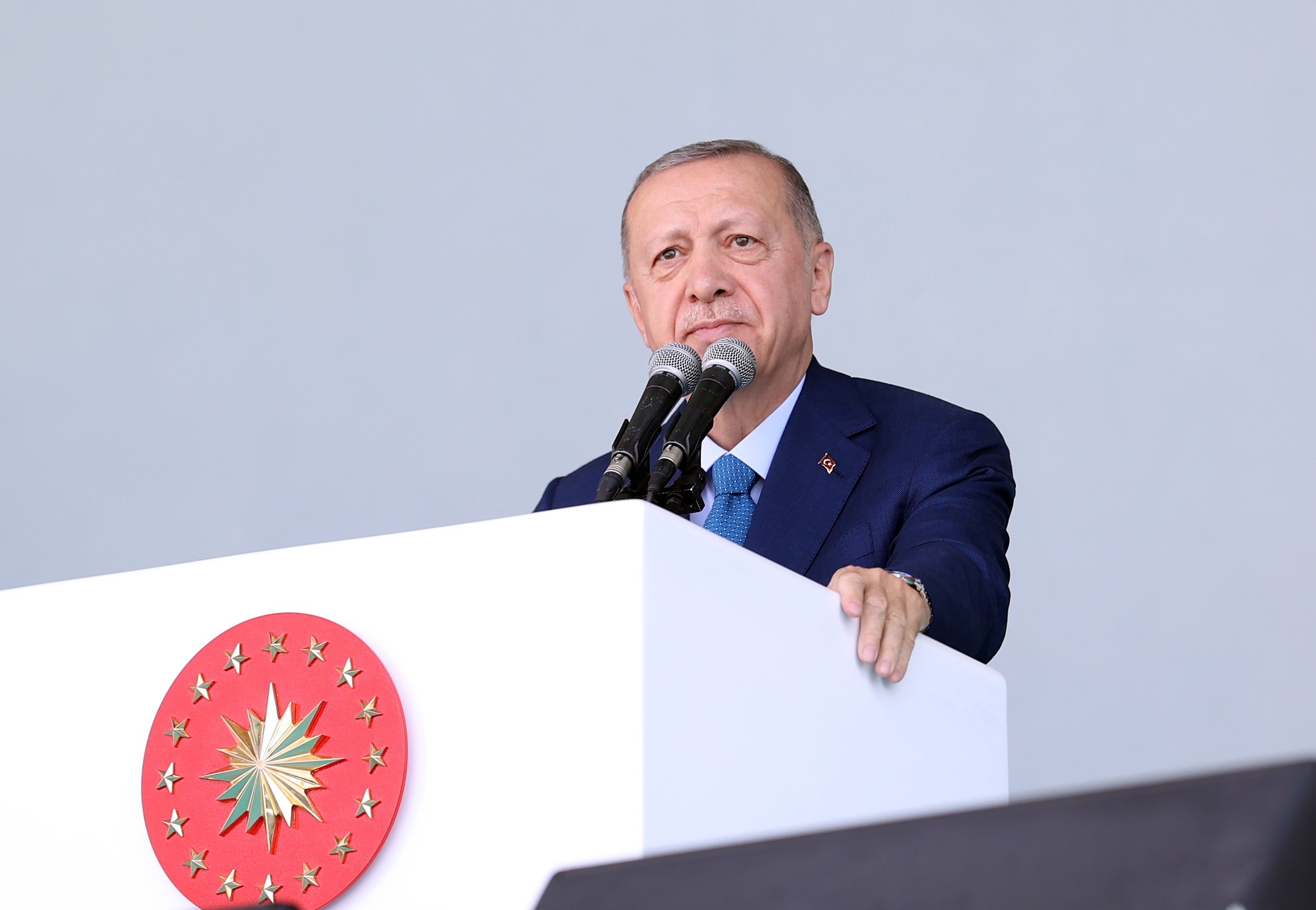 Turkey’s president says he will do “whatever is necessary for our country’s rights and interests” at the NATO summit in Spain Tuesday. President Recep Tayyip Erdogan said Monday he’d provide documents and visuals on “terror groups,” including Kurdish militant groups and the network of exiled cleric Fethullah Gulen blamed for a 2016 attempted coup in 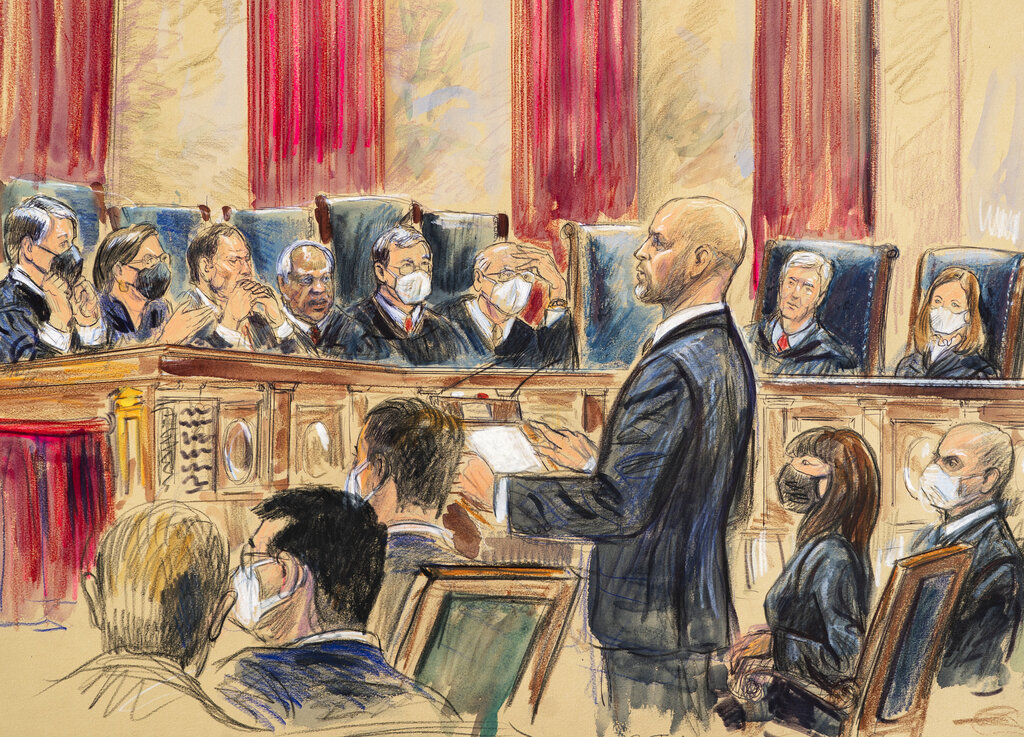 Fully vaccinated and mostly masked, the Supreme Court’s conservative majority appeared skeptical Friday of the Biden administration’s authority to impose a vaccine-or-testing requirement on the nation’s large employers. The court seemed more open to a separate vaccine mandate for most health care workers. The arguments in the two cases come at a time of spiking 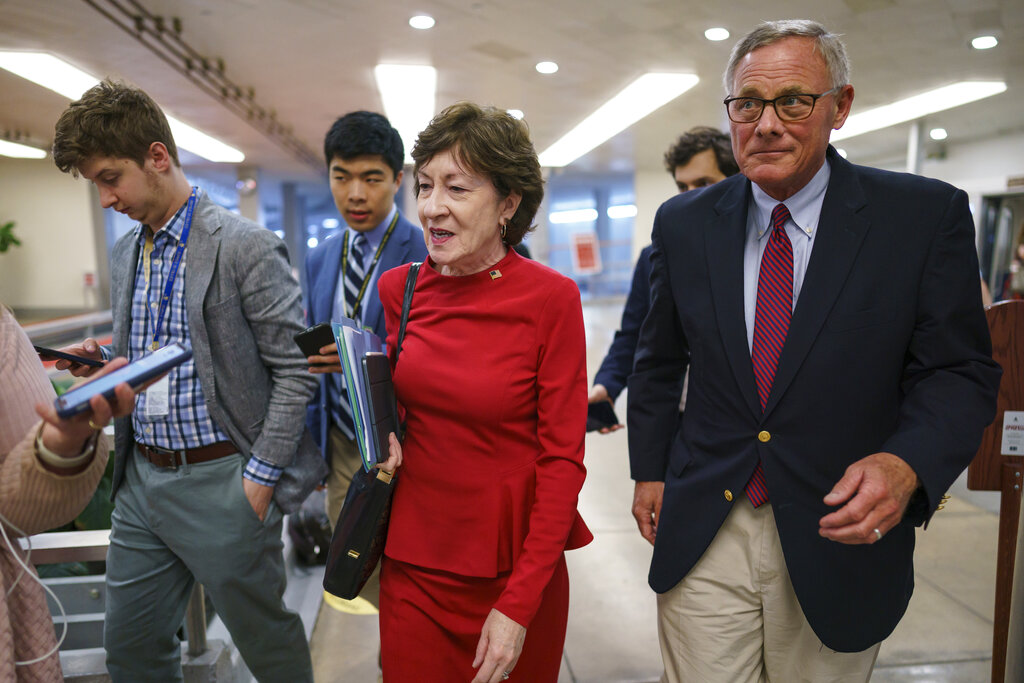