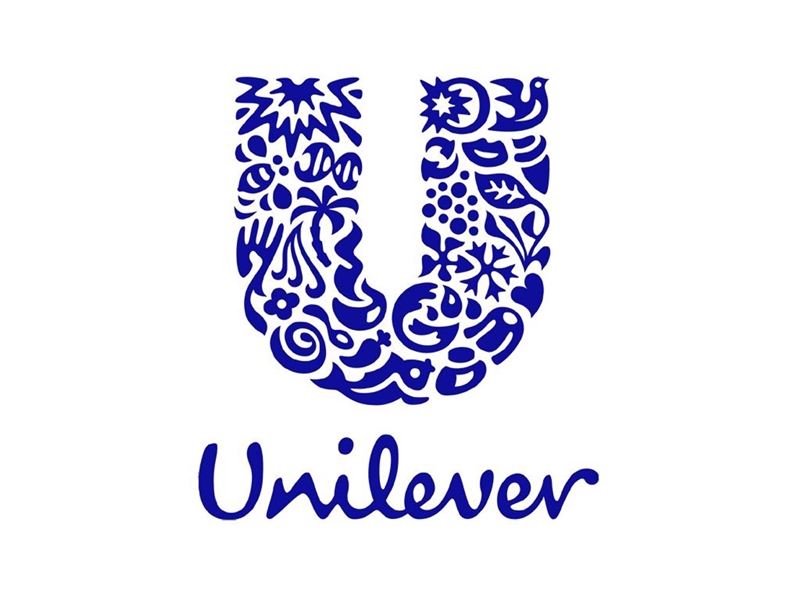 Attorney General Mark Brnovich joined a 12-state coalition in sending a letter to Unilever and its subsidiary Ben & Jerry’s Homemade Inc., urging them to reverse their decision to boycott the State of Israel. “We must defend the laws of our states and oppose attempts by global corporations to engage in economic warfare against the 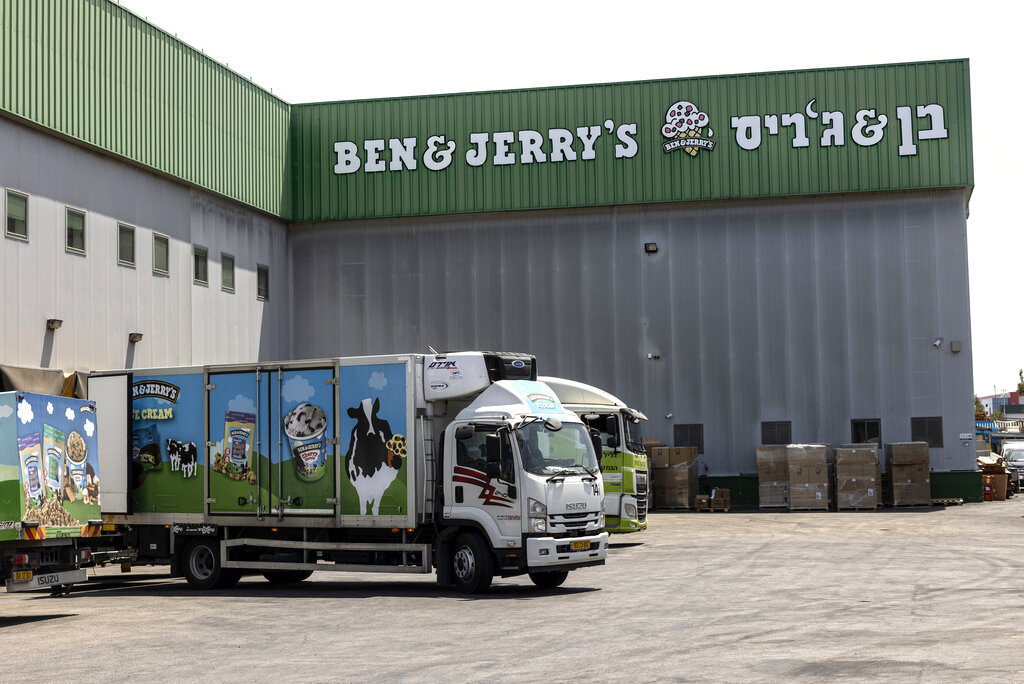 Arizona has sold off $93 million in Unilever bonds and plans to sell the remaining $50 million it has invested in the global consumer products company over subsidiary Ben & Jerry’s decision to stop selling its ice cream in Israeli-occupied territories, the latest in a series of actions by states with anti-Israel boycott laws. The 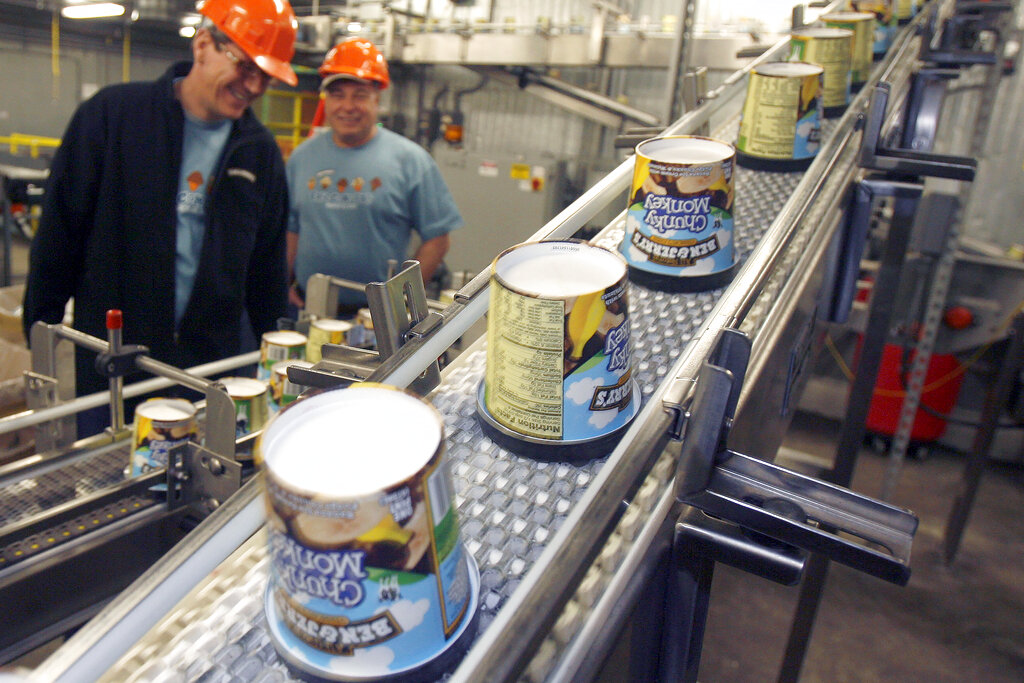