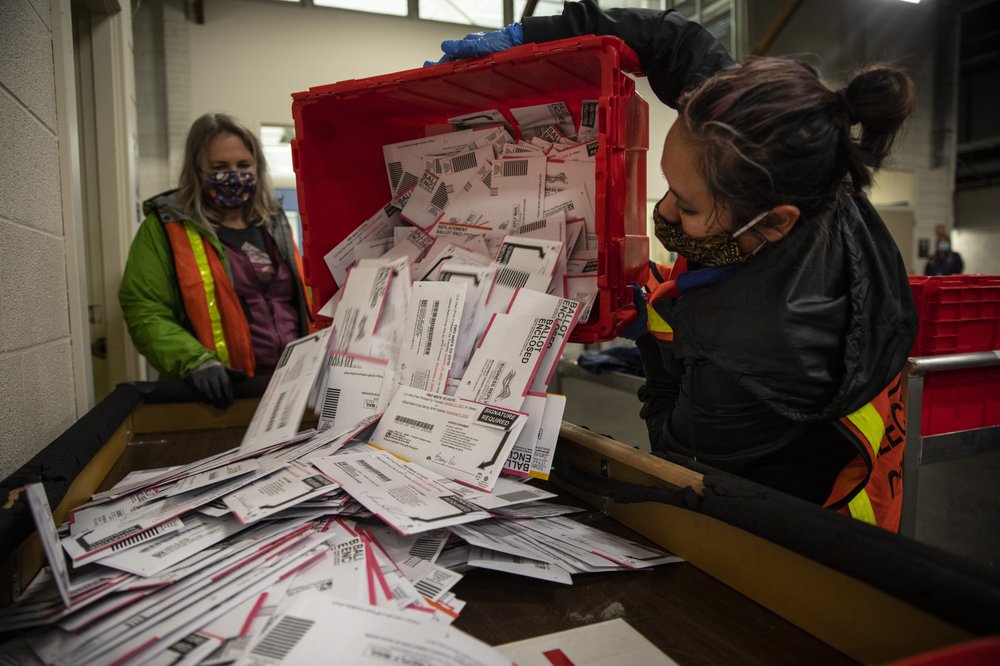 President Donald Trump carried Florida, the nation’s most prized battleground state, and he and Democrat Joe Biden were increasingly focused early Wednesday on the three Northern industrial states — Wisconsin, Michigan and Pennsylvania — that could prove crucial in determining who wins the White House. Four years after Trump became the first Republican in a 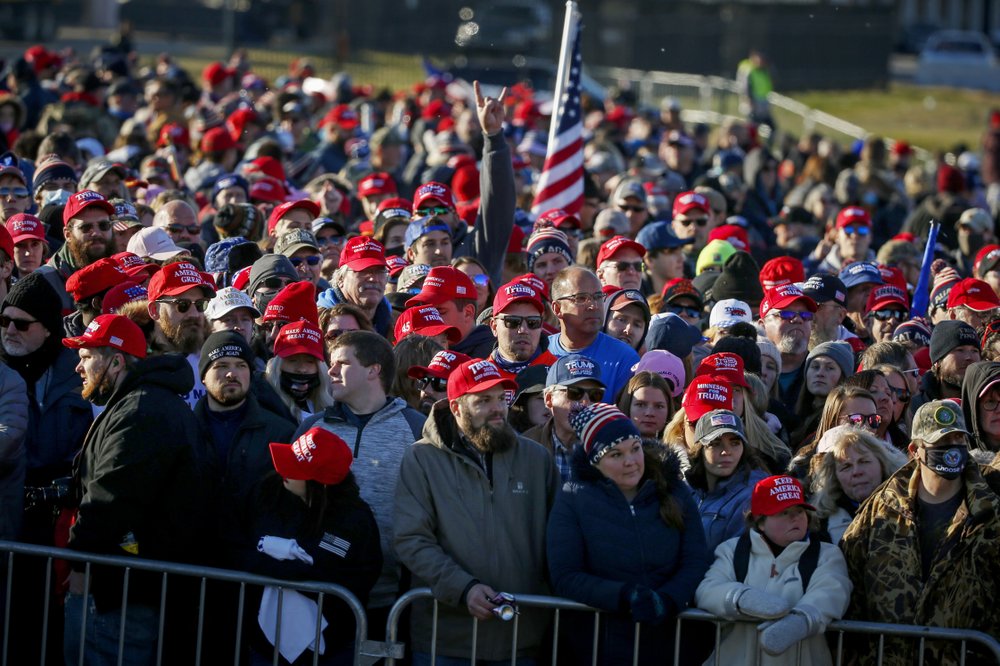 President Donald Trump and Democratic challenger Joe Biden each has a path to the 270 Electoral College votes needed to win the White House. Biden’s is appreciably wider. The former vice president is competitive in all the battleground states Trump carried in 2016 and has put a handful of traditional Republican states, including Georgia and 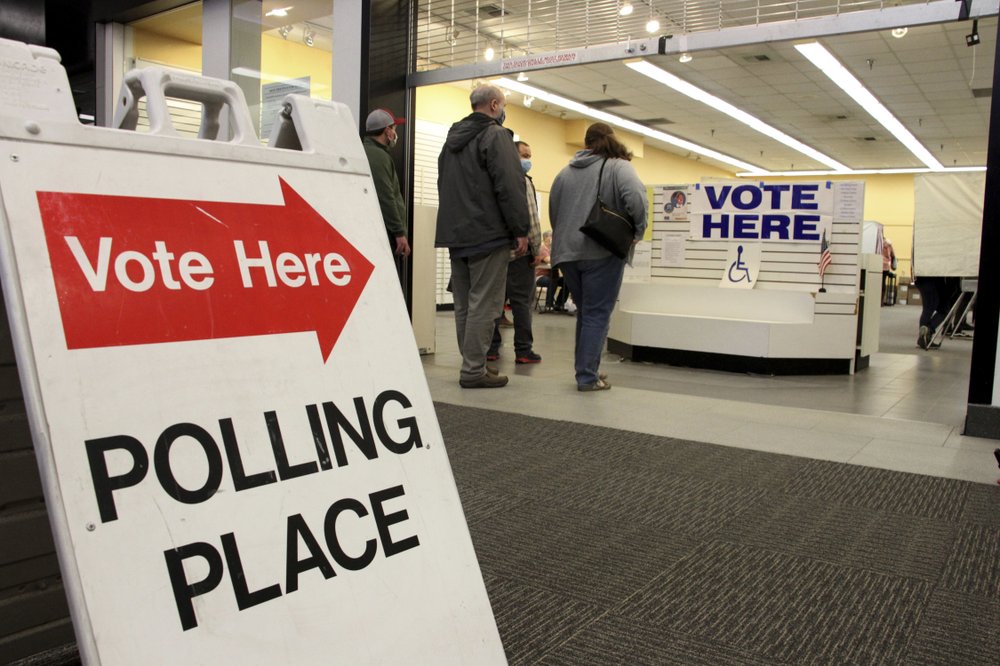 Who is voting? Who is winning? Early vote only offers clues

As early voting breaks records across the U.S., political analysts and campaigns are reviewing reams of data on the voters, looking for clues to key questions: Who is voting? And who is winning? On one level, the answers can be simple. Registered Democrats are outpacing registered Republicans significantly — by 14 percentage points — in 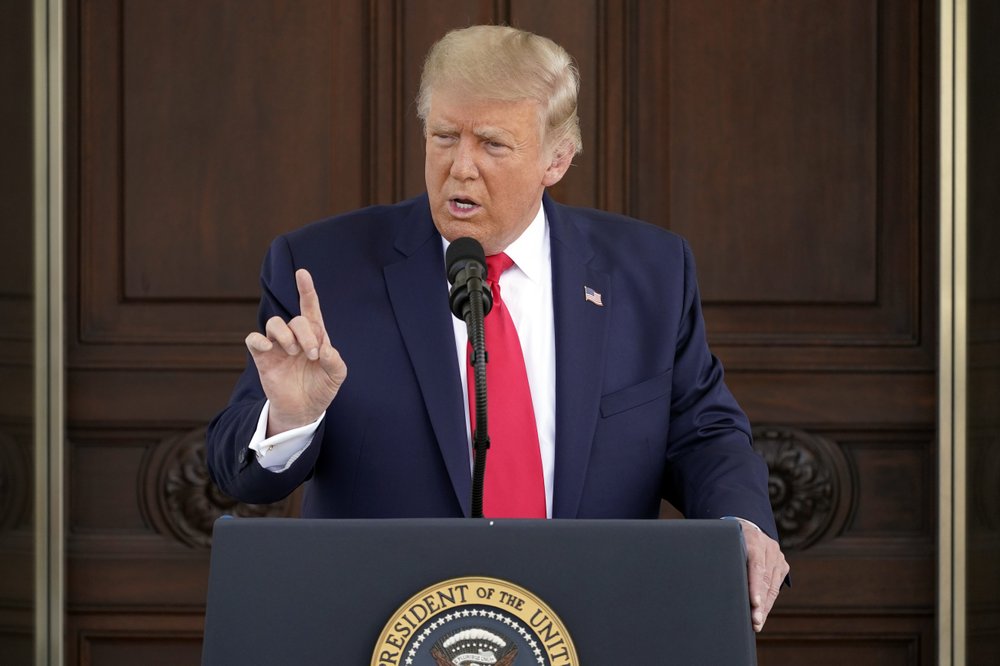