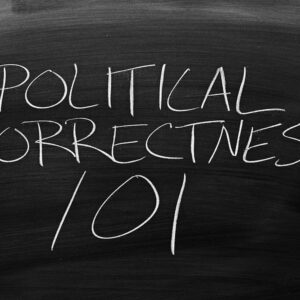 Opinion: Tired of Bias in Classrooms? Here’s a Solution – Inside Sources 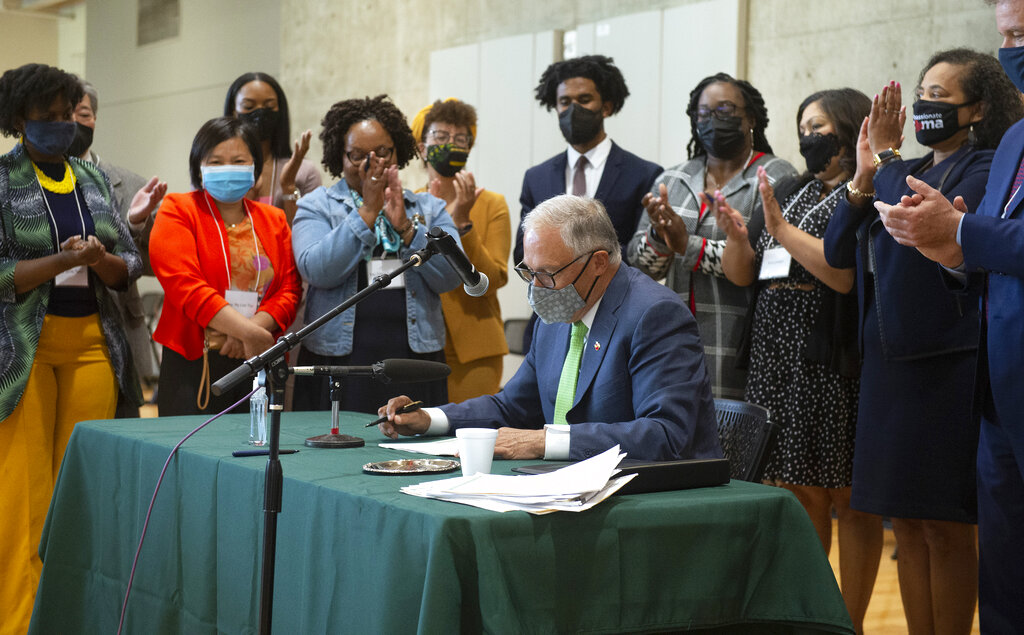 Opinion: Banning Bad Behavior Feels Good — But Does It Work?

The FDA recently announced it is working toward banning menthol cigarettes and flavored mass-produced cigars. The reaction to the menthol ban broke down along familiar lines. Some people are in favor, believing the ban will improve health outcomes of certain groups who tend to use these products. According to the Center for Disease Control, 85 percent