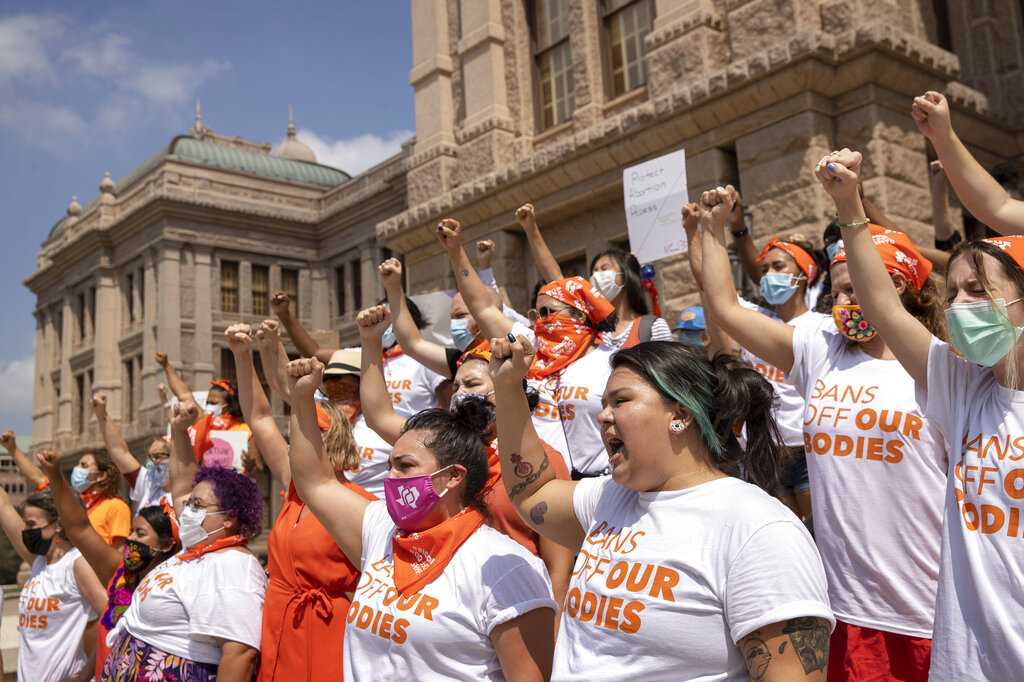 Texas bans most abortions, with high court mum on appeal

The nation’s most far-reaching curb on abortions since they were legalized a half-century ago took effect Wednesday in Texas, with the Supreme Court silent on an emergency appeal to put the law on hold. If allowed to remain in force, the law, which bans most abortions, would be the strictest against abortion rights in the 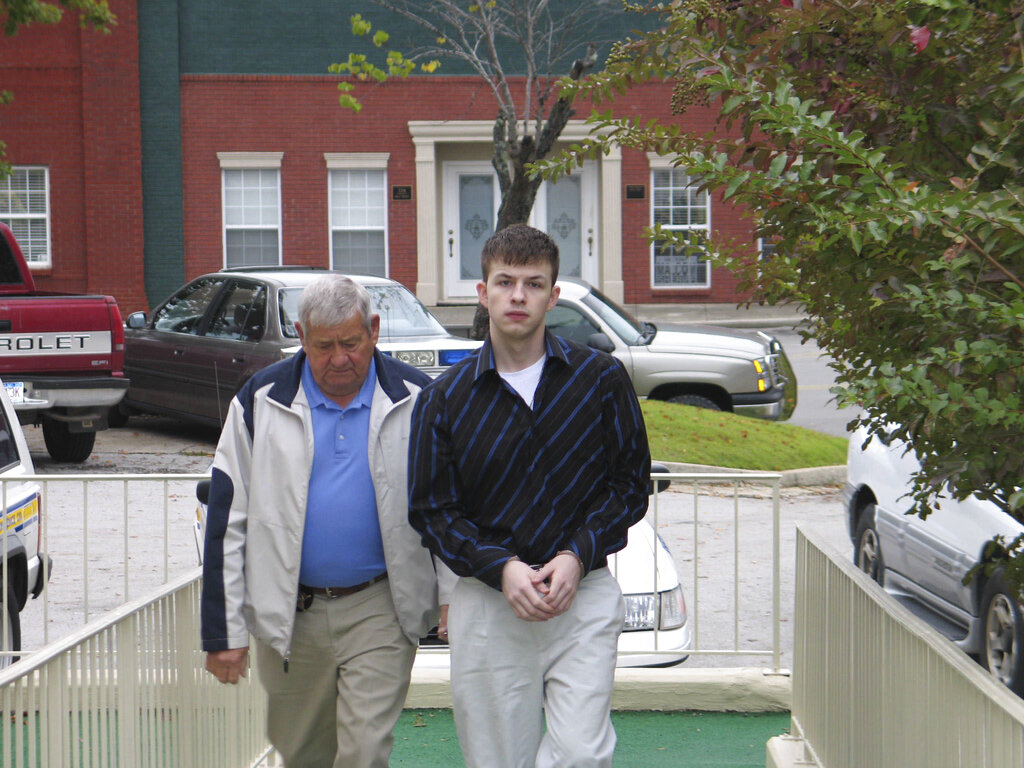 Evan Miller was just 14 when he committed the slaying that sent him to prison. In reviewing his case, the U.S. Supreme Court banned mandatory life without parole sentences for juveniles — saying judges and juries should consider the special factors of youth — a decision that eventually led to inmates across the country getting