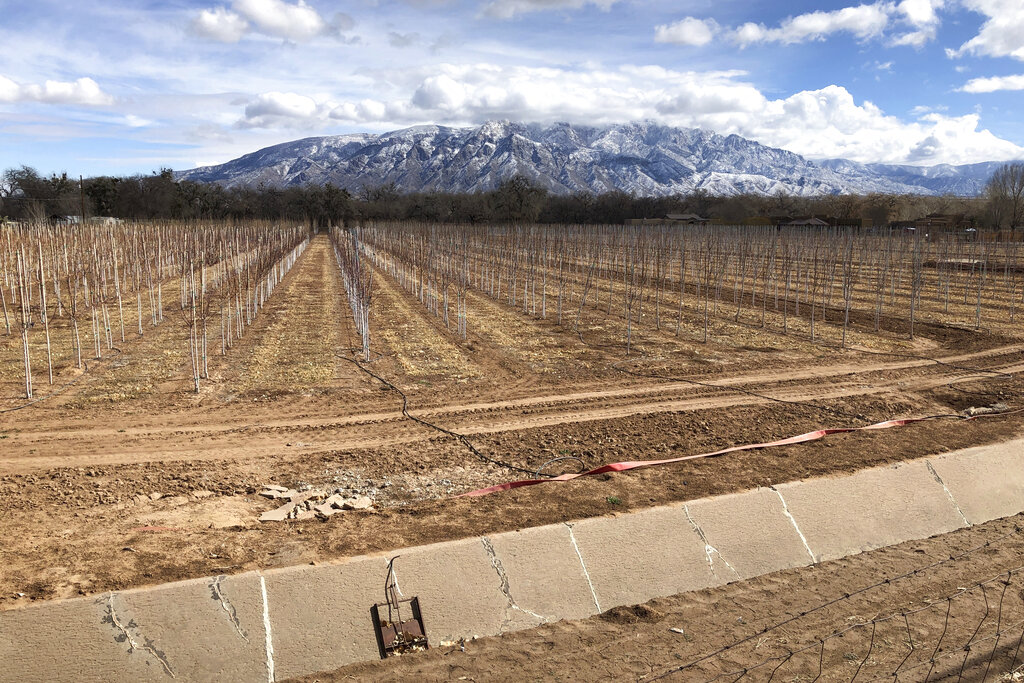 Rainstorms grew more erratic and droughts much longer across most of the U.S. West over the past half-century as climate change warmed the planet, according to a sweeping government study released Tuesday that concludes the situation is worsening. The most dramatic changes were recorded in the desert Southwest, where the average dry period between rainstorms