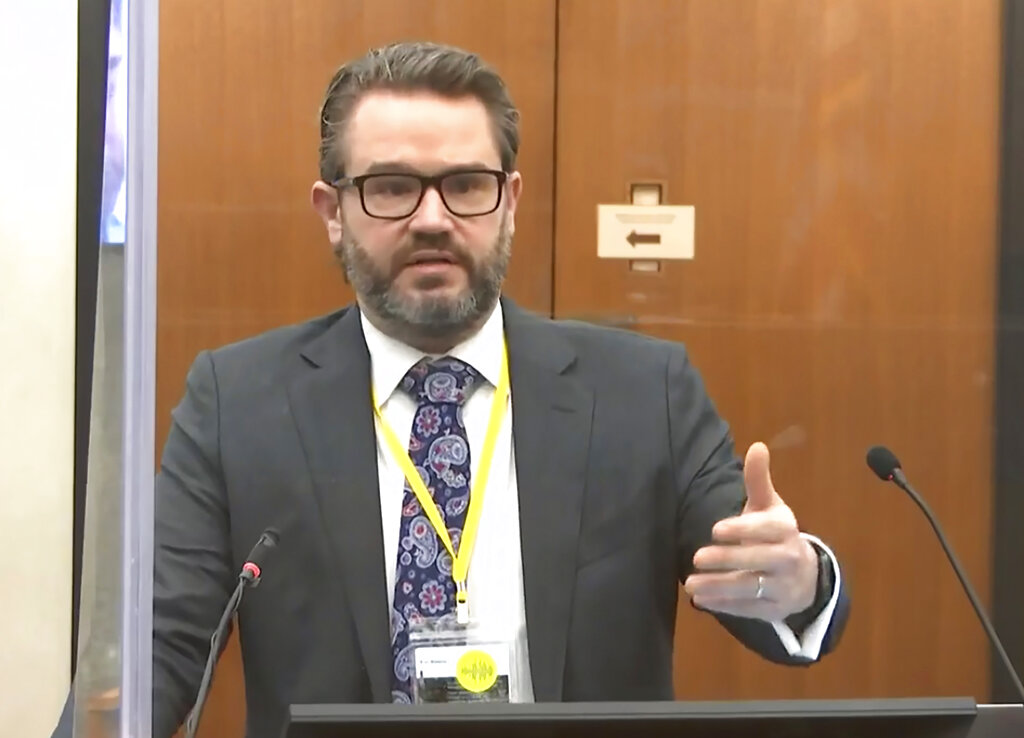 EXPLAINER: Chauvin’s lawyer is outnumbered, but has help

As trial approaches for a former Minneapolis police officer charged in George Floyd’s death, the early proceedings suggest it’s not exactly a fair fight. No fewer than four attorneys have appeared for the prosecution so far, compared to a single attorney to defend Derek Chauvin. Many other lawyers are working for the prosecution behind the