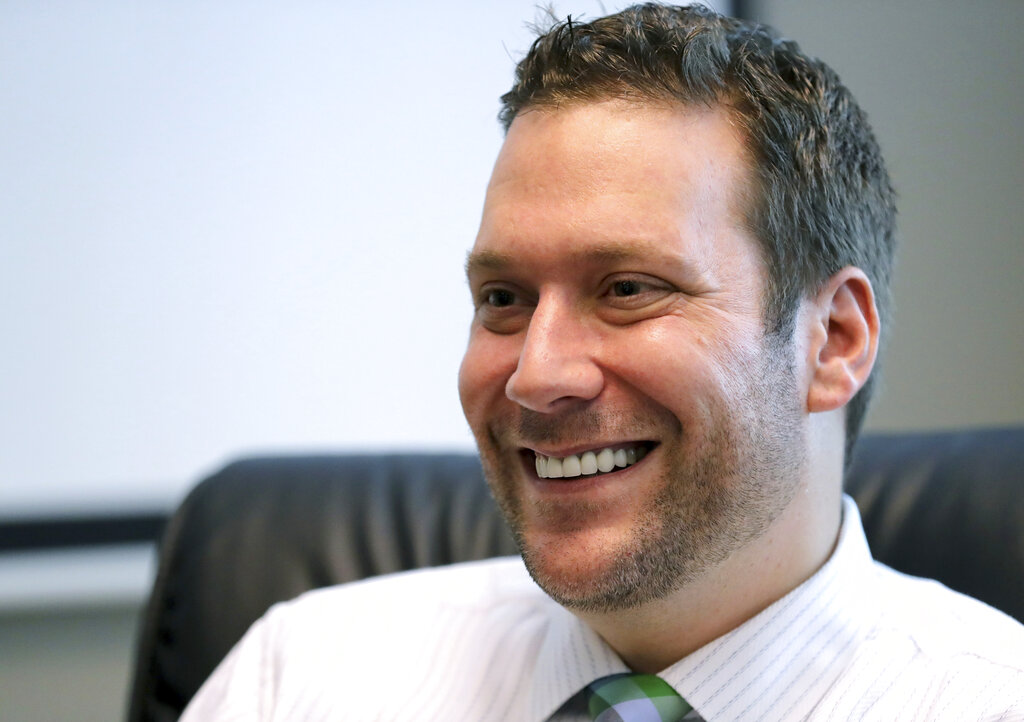 A Florida politician who emerged as a central figure in the Justice Department’s sex trafficking investigation into Rep. Matt Gaetz pleaded guilty Monday to six federal charges and agreed to cooperate with prosecutors as part of a plea deal. Joel Greenberg, a longtime associate of Gaetz’s, appeared in federal court in Orlando. He pleaded guilty