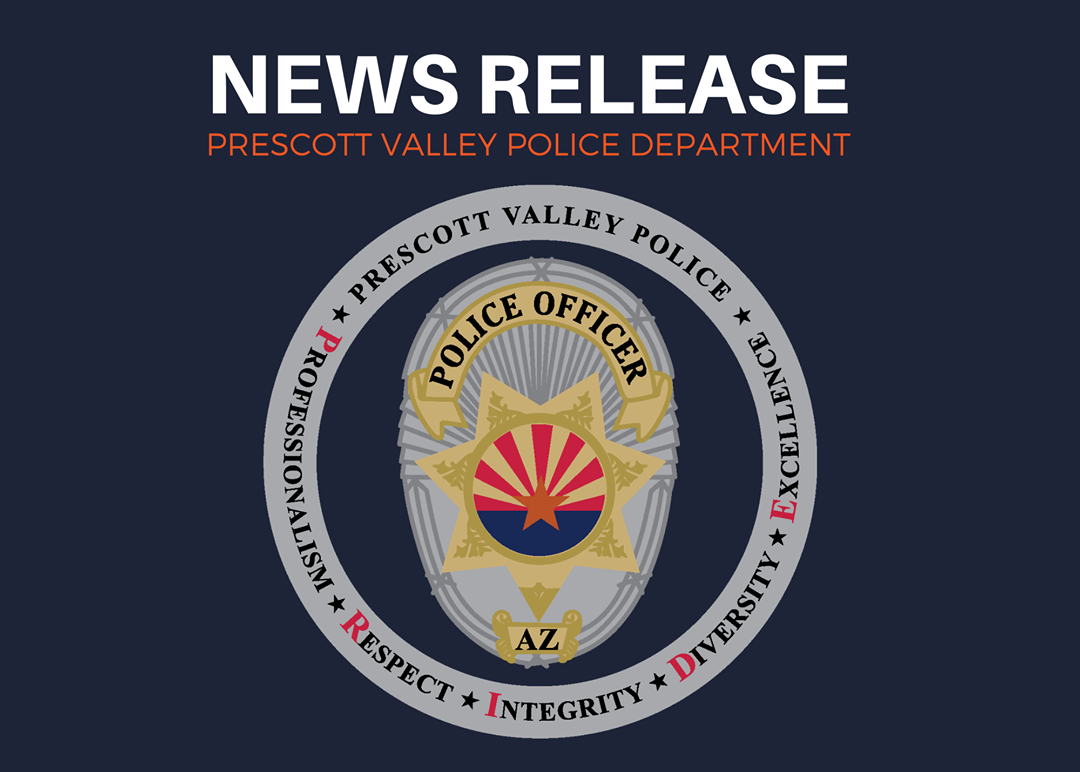 Prescott Valley Police at about 12:32 a.m. on Thursday, December 30 received multiple calls of domestic violence occurring in the Cypress Circle area. Responding officers found that an intoxicated male and his wife were inside the residence with a 19-year-old and three juveniles – two 16-year-olds and a three-year-old. When officers arrived, the suspect, a 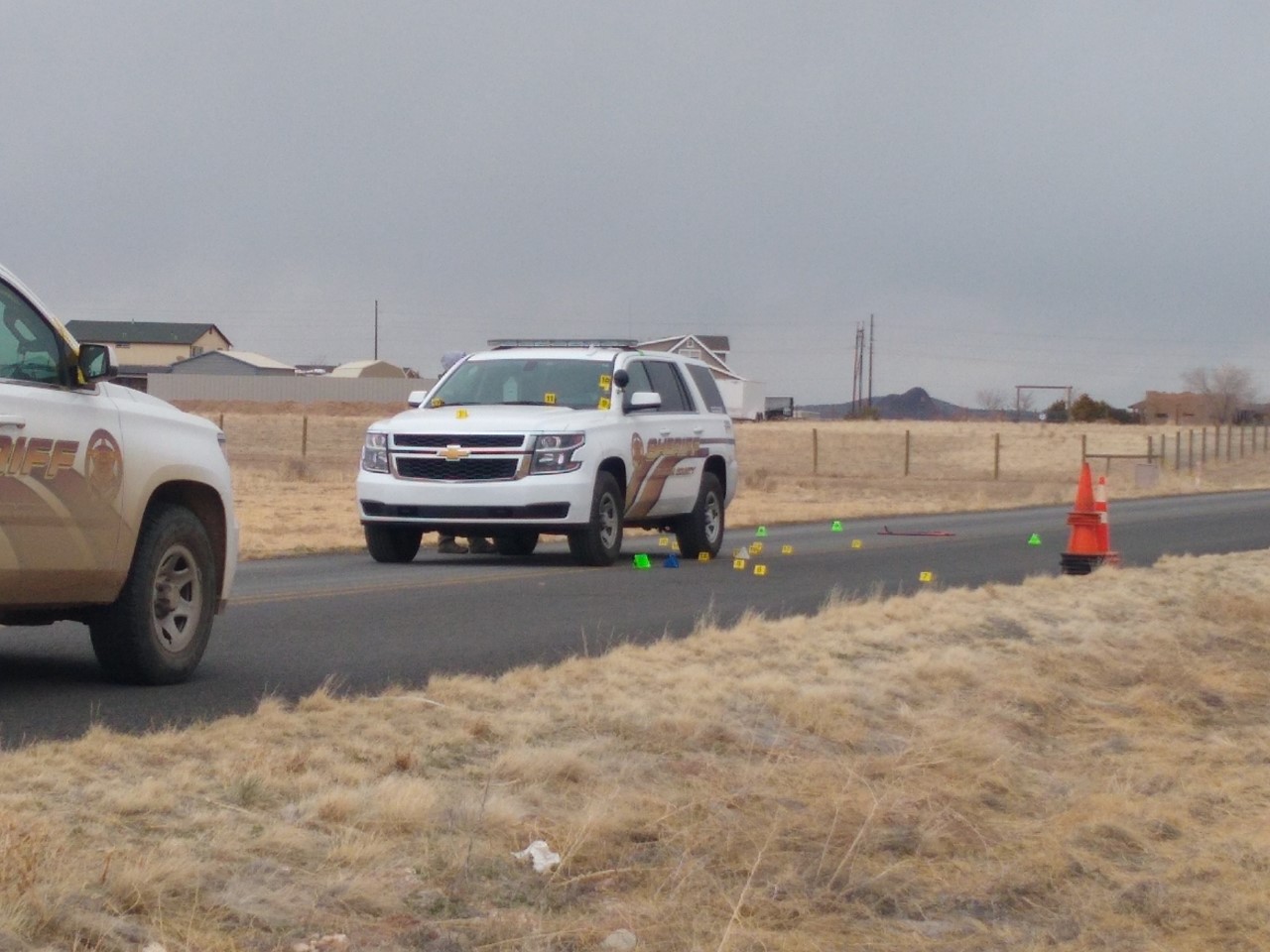 On Monday, March 22nd, 2021, at around 10:30 pm, Yavapai County Deputies were involved in an officer involved shooting that resulted in the death of an armed and dangerous fugitive, 42-year-old Edward Kayer of Carefree. Kayer was wanted by the Sedona Police Department in connection to a shooting incident that took place on February 27th, 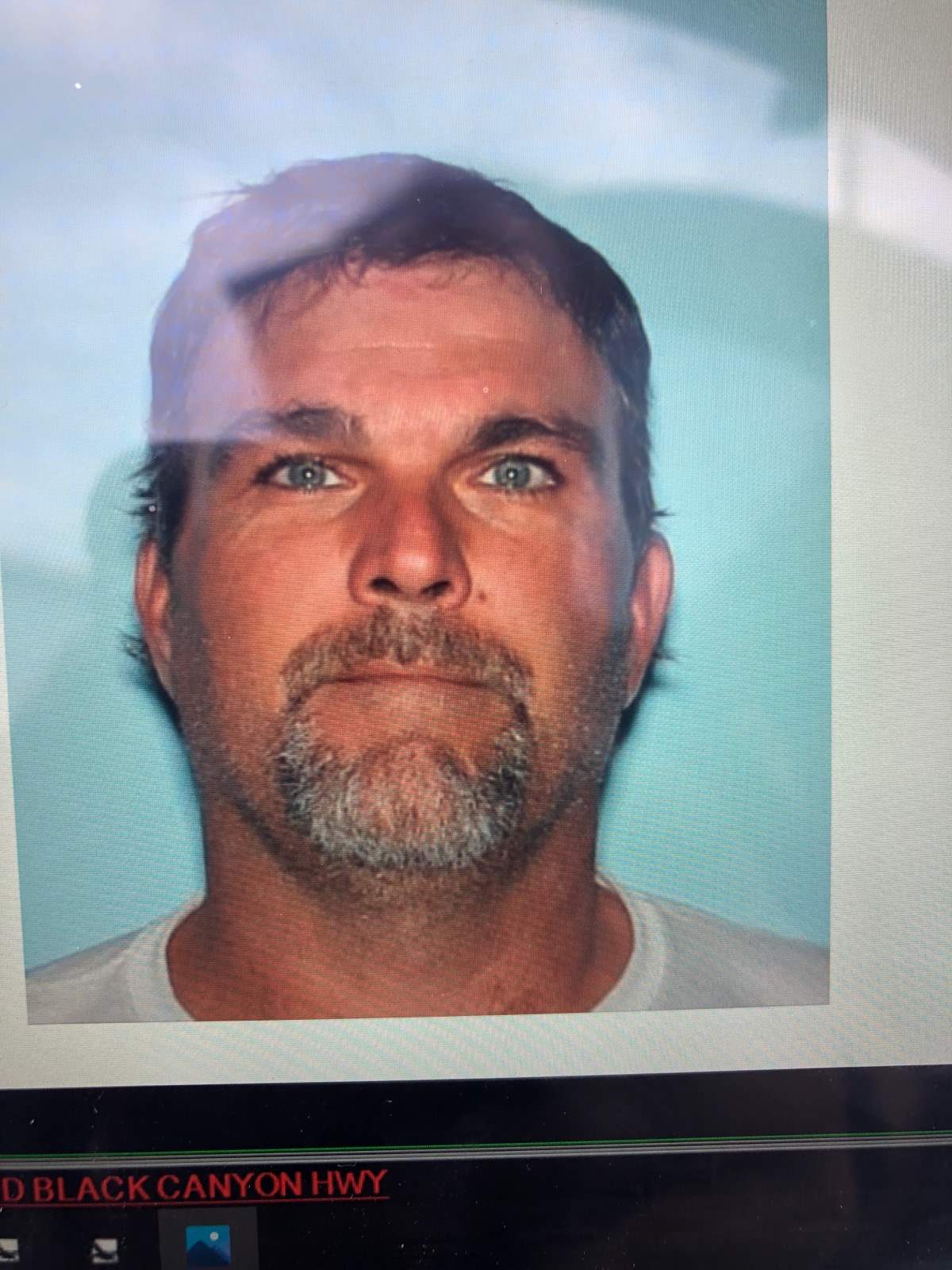 On Thursday August 20, 2020 at about 645 am officers responded to a call of a possible victim who had walked into the lobby of the La Quinta Inn located 4499 East Highway 69 and was bleeding from her face and possibly her head.  Prior to officers arriving on scene a male subject came inside