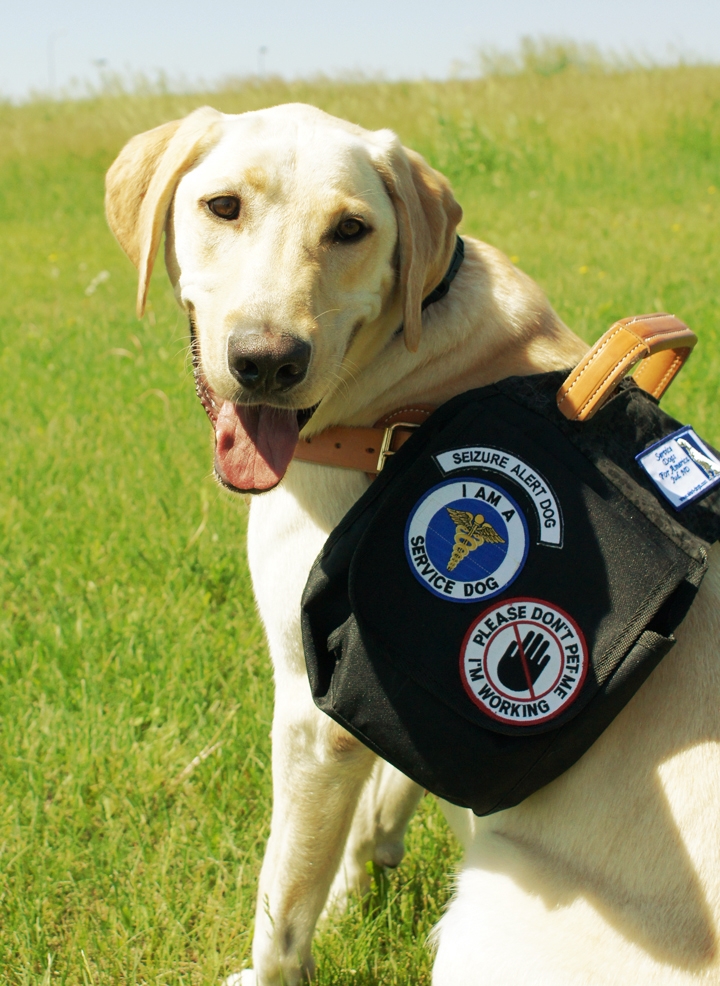 Attorney General Mark Brnovich announced that his office (AGO) resolved an Arizonans with Disabilities Act (AzDA) complaint against a Tucson establishment that allegedly refused to serve a veteran because his service animal accompanied him. In March 2020, the veteran filed a complaint of discrimination with the AGO against P’Nosh Deli and Catering Company/Old Father Inn