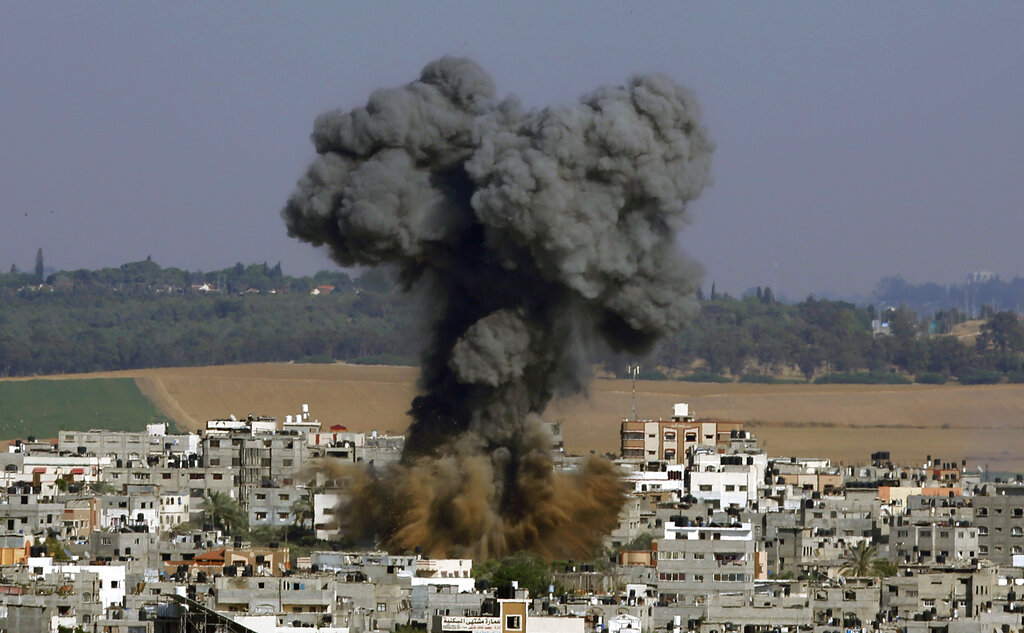 Israel, Hamas escalate fighting with no end in sight

Israel on Tuesday stepped up its attacks on the Gaza Strip, flattening a high-rise building used by the Hamas militant group and killing at least three militants in their hideouts as Palestinian rockets rained down almost nonstop on parts of Israel. It was the heaviest fighting between the two bitter enemies since 2014, and it