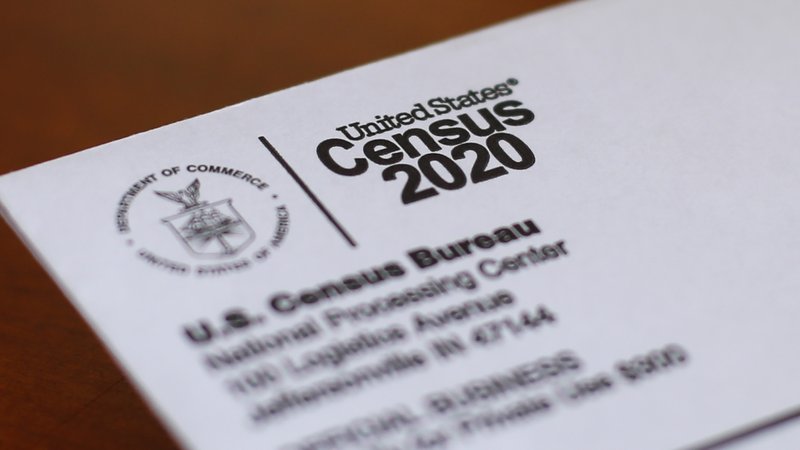 A Trump administration attorney said Monday that the numbers used for deciding how many congressional seats each state gets won’t be ready until mid-February at the earliest, putting in jeopardy an effort by President Donald Trump to exclude people in the country illegally from those figures. The U.S. Census Bureau has found new irregularities in 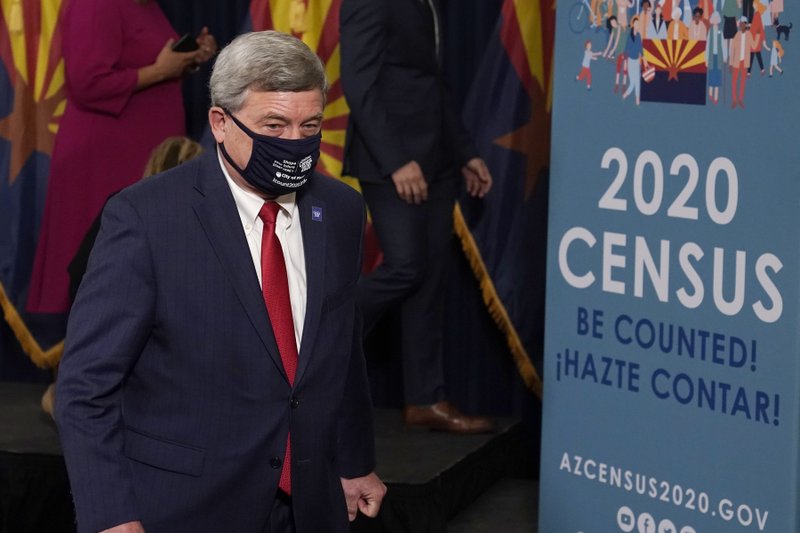 The Census Bureau will miss a year-end deadline for handing in numbers used for divvying up congressional seats, a delay that could undermine President Donald Trump’s efforts to exclude people in the country illegally from the count if the figures aren’t submitted before President-elect Joe Biden takes office. The Census Bureau plans to deliver a