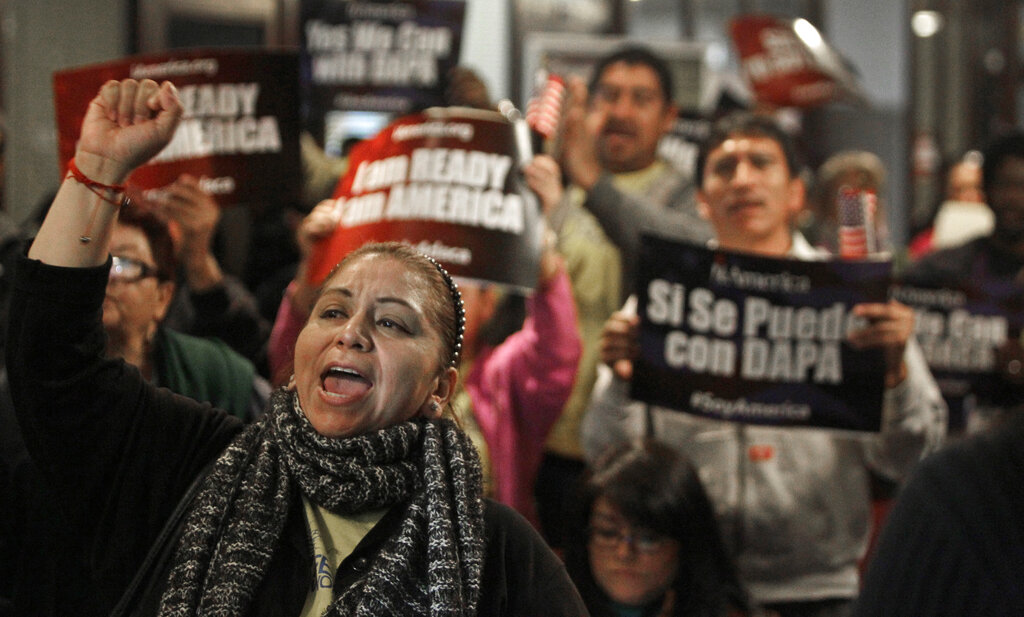 ‘A blaring siren’ for Democrats after ruling halts DACA

Immigrants and advocates are urging Democrats and President Joe Biden to quickly act on legislation to protect young immigrants after a federal judge in Texas on Friday ruled illegal an Obama-era program that prevents the deportation of thousands of them brought into the U.S. as children. Plaintiffs have vowed to appeal the decision by U.S. 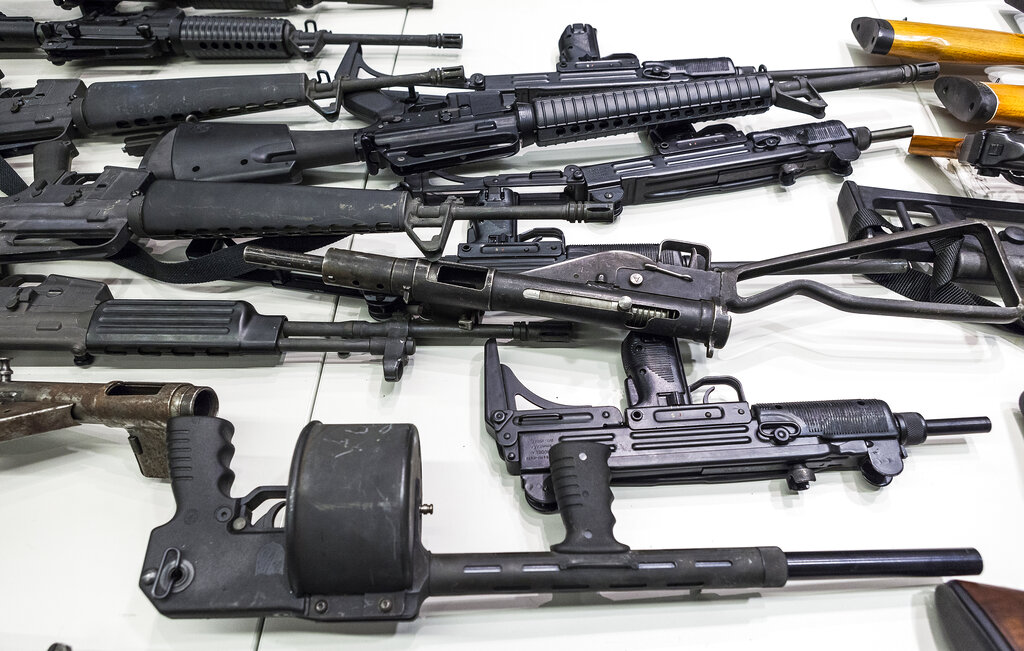