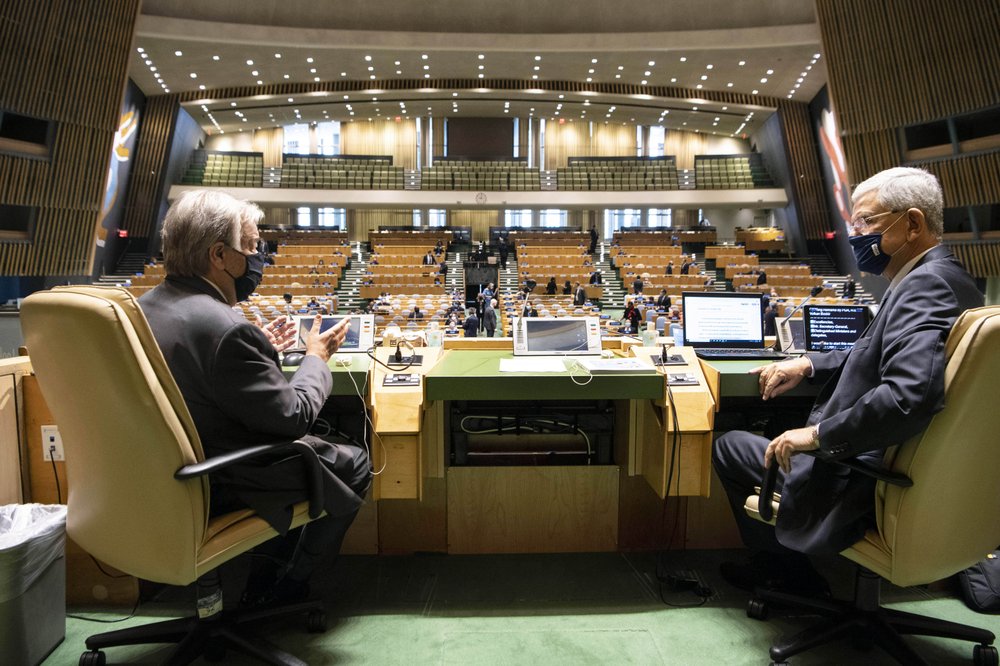 The United Nations marked its 75th anniversary Monday with its chief urging leaders of an increasingly polarized, go-it-alone world to work together and preserve the organization’s most important success since its founding: avoiding a military confrontation between the major global powers. Secretary-General Antonio Guterres’ appeal for a revival of multilateralism — the foundation of the