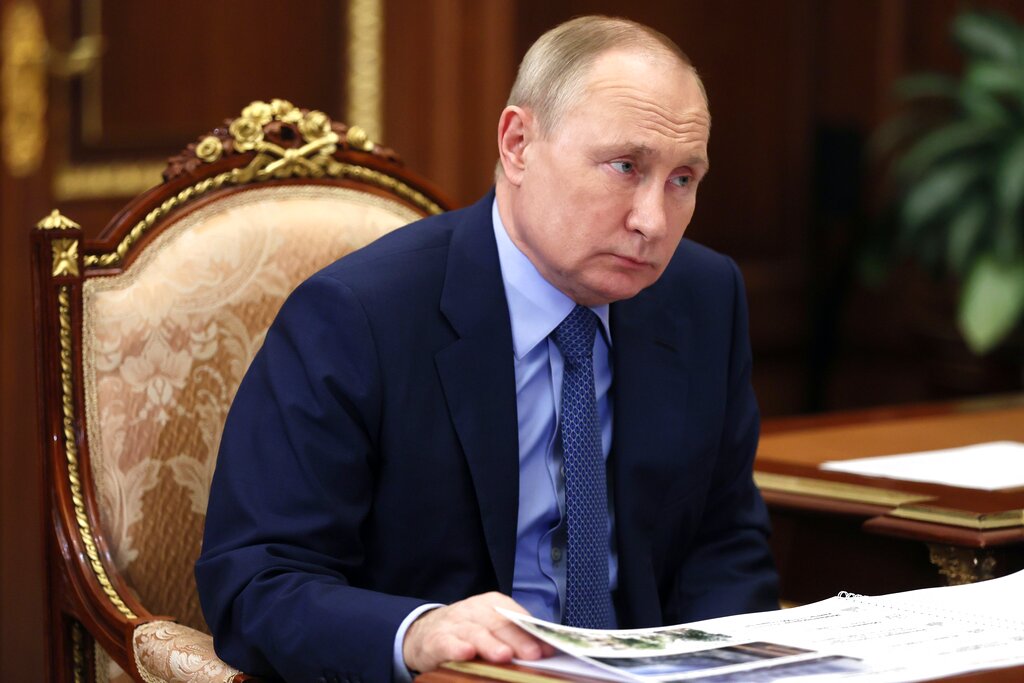 U.S. intelligence officials have determined a Russian effort is underway to create a pretext for its troops to further invade Ukraine, and Moscow has already prepositioned operatives to conduct “a false-flag operation” in eastern Ukraine, according to the White House. White House press secretary Jen Psaki said on Friday the intelligence findings show Russia is