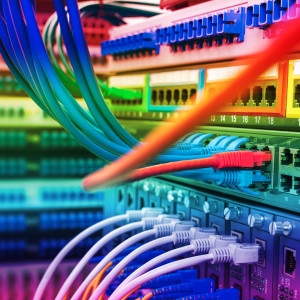 Two weeks ago, Sen. Amy Klobuchar (D-MN) released her much-anticipated antitrust bill that, if enacted, will become the most significant change in antitrust law since the adoption of the consumer welfare standard in the 1970s. While Klobuchar’s Competition and Antitrust Law Enforcement Reform Act (CALERA) does not explicitly mention big tech, political analysts agree it