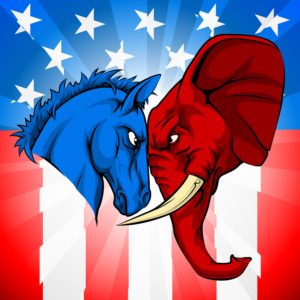 No American presidential election in recent years was watched so closely as the one that concluded on Tuesday after considerably more than half of eligible voters had already cast their ballots by mail. It wasn’t just the Americans voting in record numbers who were mesmerized by the whole process. The rest of the world was