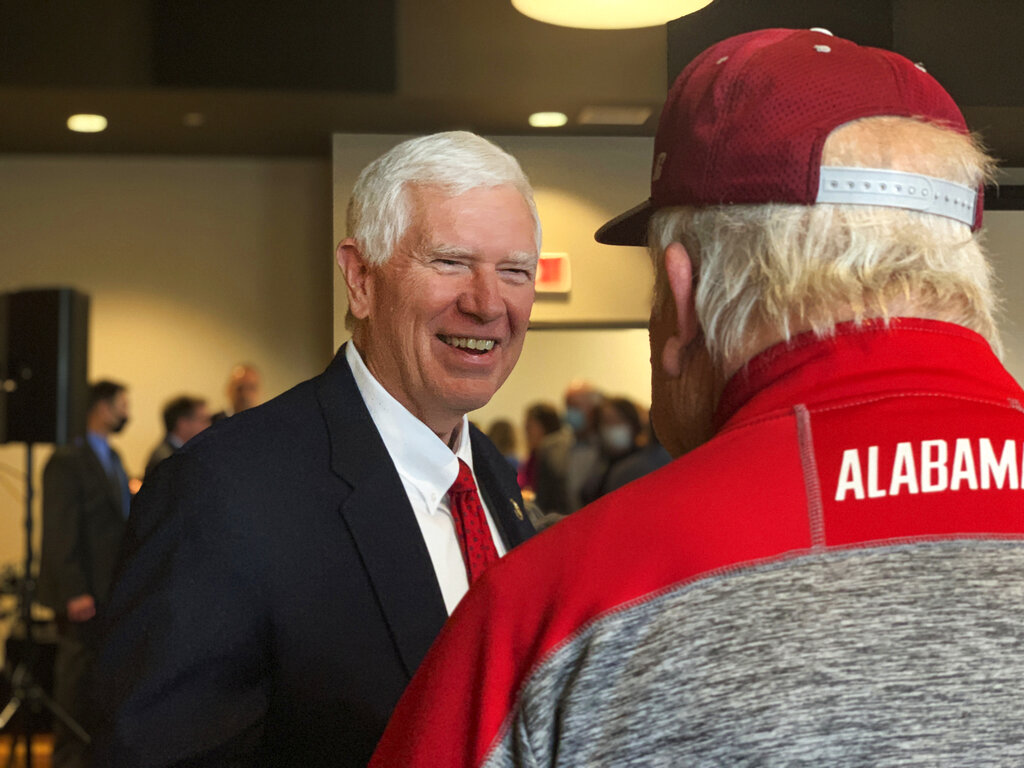 U.S. Rep. Mo Brooks, a conservative firebrand and staunch supporter of former President Donald Trump who has come under fire for remarks he made preceding the attack on the U.S. Capitol, joined the Alabama GOP primary field on Monday to replace Sen. Richard Shelby. The north Alabama Republican announced his entry into the race at