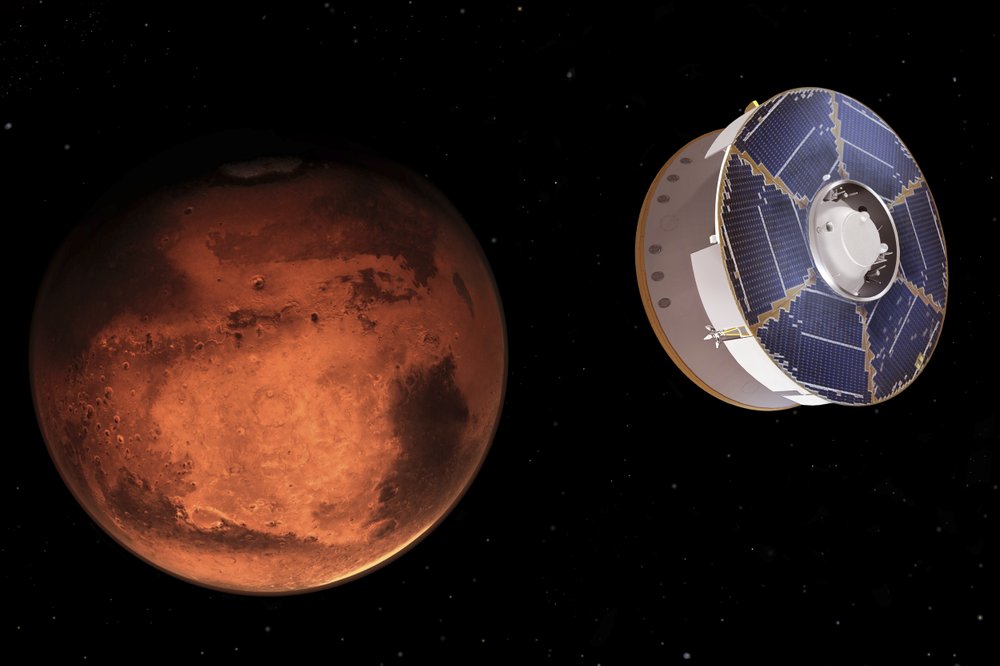 After hurtling hundreds of millions of miles through space since last summer, three robotic explorers are ready to hit the brakes at Mars. The stakes — and anxiety — are sky high. The United Arab Emirates’ orbiter reaches Mars on Tuesday, followed less than 24 hours later by China’s orbiter-rover combo. NASA’s rover, the cosmic