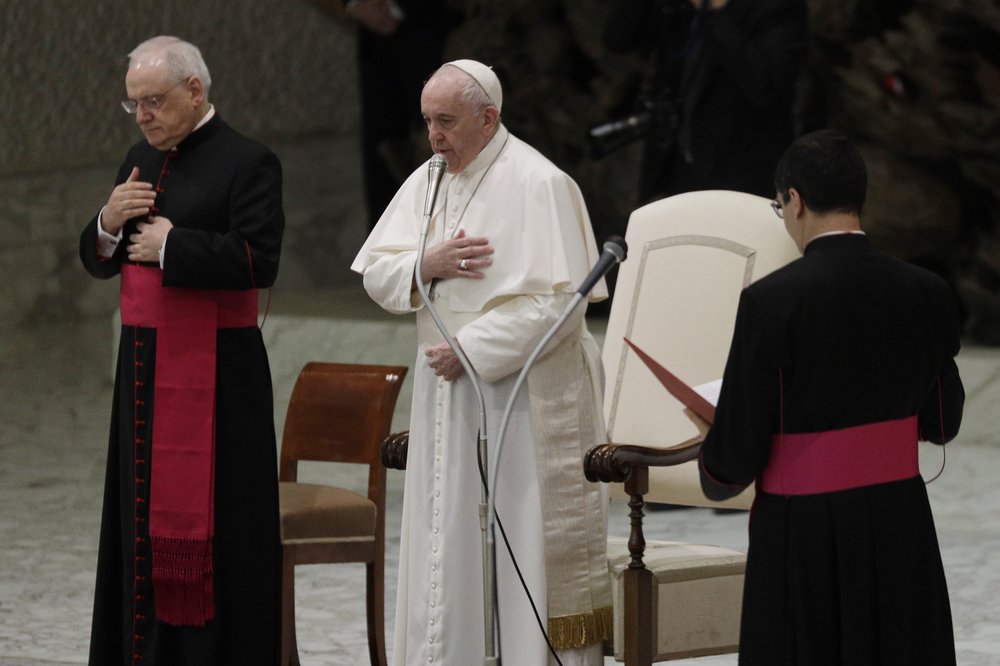 Pope Francis became the first pontiff to endorse same-sex civil unions in comments for a documentary that premiered Wednesday, sparking cheers from gay Catholics and demands for clarification from conservatives, given the Vatican’s official teaching on the issue. The papal thumbs-up came midway through the feature-length documentary “Francesco,” which premiered at the Rome Film Festival.