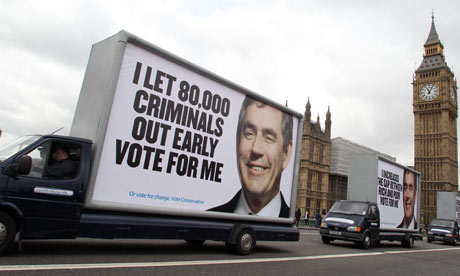 Opinion: What Primary Elections Should Teach Us – Buz Blog

Primary elections are for whittling down the number of candidates in each party to one candidate per office. That candidate will run in the general election. We are bombarded with ads prior to every election. It is unfortunate that many political operatives believe, with some evidence, that negative campaign advertisements work. During this primary election 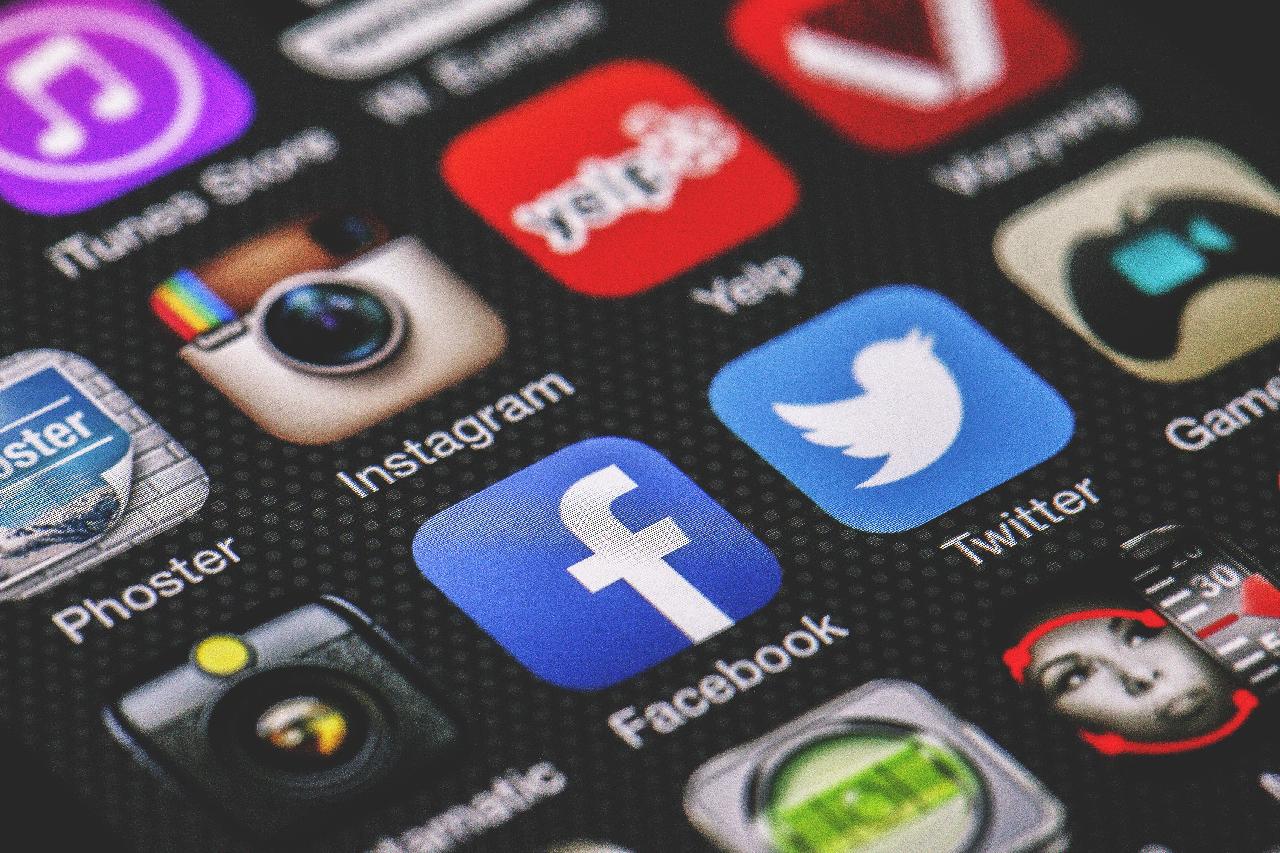 Attorney General Mark Brnovich wants Arizona consumers to keep an eye out for social media scams. Social media has become one of the most prevalent means of conducting consumer scams, accounting for about a quarter of all scam losses last year – about $770 million nationwide. In particular, investment and cryptocurrency social media scams have

Facebook curbs political ads – for 7 days before US election

Bracing for a contentious election with no immediate results and possible “civil unrest,” Facebook is enacting a host of measures to ensure its platform is not used to sow chaos and spread misinformation before, during and after the U.S. presidential election. But it’s not clear the changes are enough. The company said Thursday it will