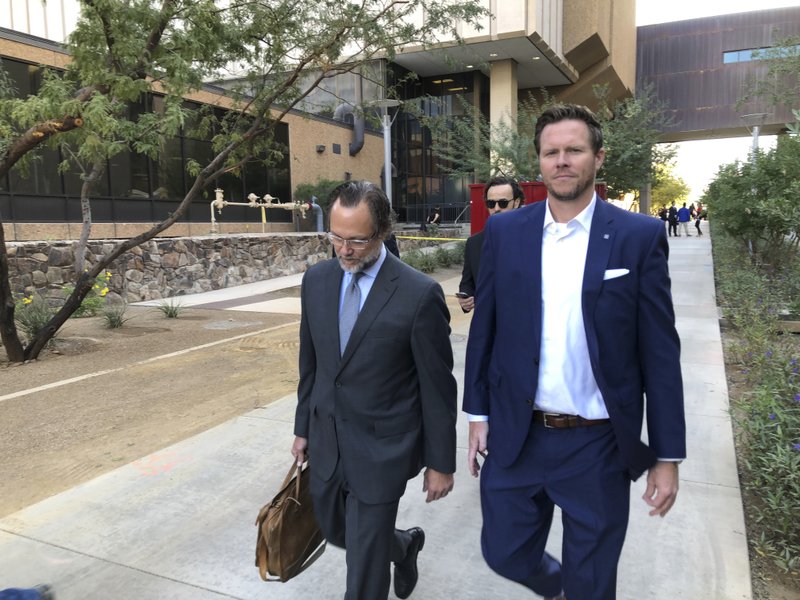 A former Arizona politician who admitted running an illegal adoption scheme in three states involving women from the Marshall Islands was sentenced in Arkansas to six years in federal prison. It was the first of three punishments he’ll face for arranging adoptions prohibited by an international compact. Paul Petersen, a Republican who served as metro