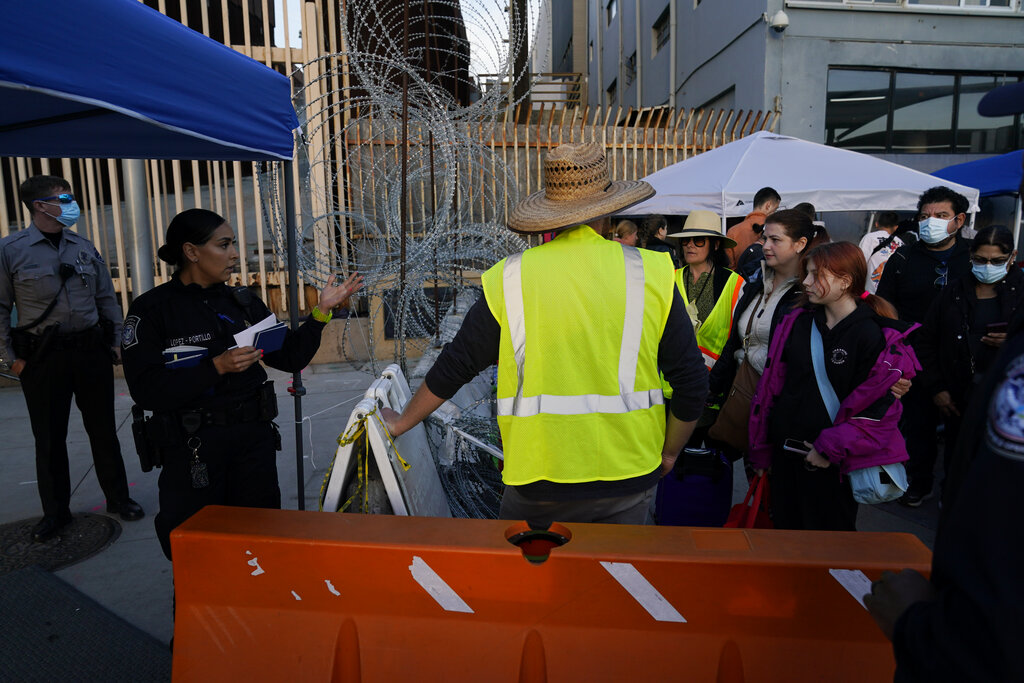 US speeds entry for Ukrainians as more reach Mexico border

The United States has sharply increased the number of Ukrainians admitted to the country at the Mexican border as even more refugees fleeing the Russian invasion follow the same circuitous route. A government recreation center in the Mexican border city of Tijuana grew to about 1,000 refugees Thursday, according to city officials. A canopy under