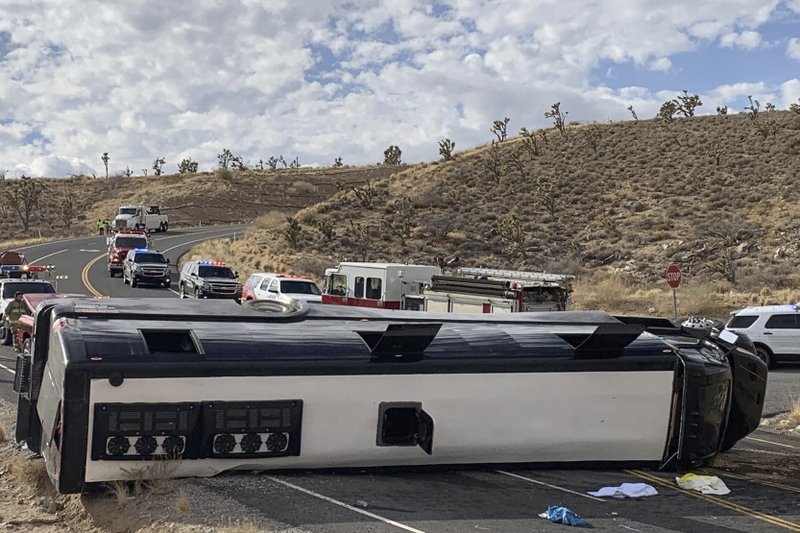 A Las Vegas-based tour bus heading to the Grand Canyon rolled over in northwestern Arizona on Friday, killing one person and critically injuring two others, authorities said. A spokeswoman for the Mohave County Sheriff’s Office said the cause of the Friday afternoon wreck was not yet known, but a fire official who responded said speed 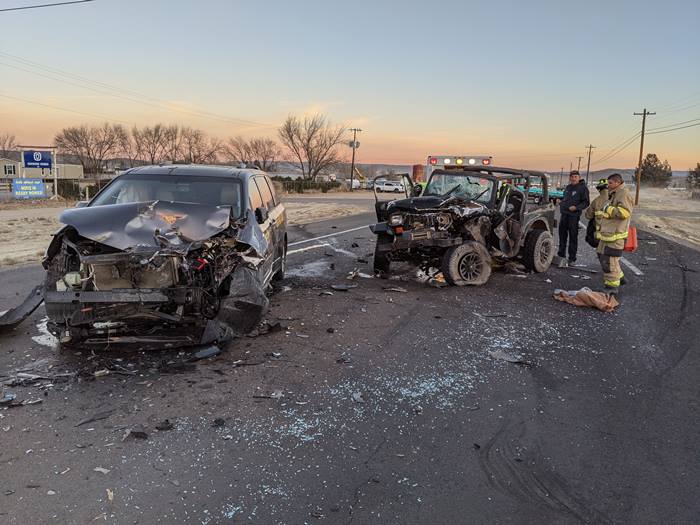 On 01/12/2021 at approximately 7:08 am Chino Valley Officers responded to a three-vehicle collision at S.R. 89 and Jack Dale Drive. Through investigation officers determined a black 1993 Jeep Wrangler, being driven by a 54-year-old from Paulden, AZ, was travelling southbound and stopped in the roadway to make a left hand turn onto Jack Dale 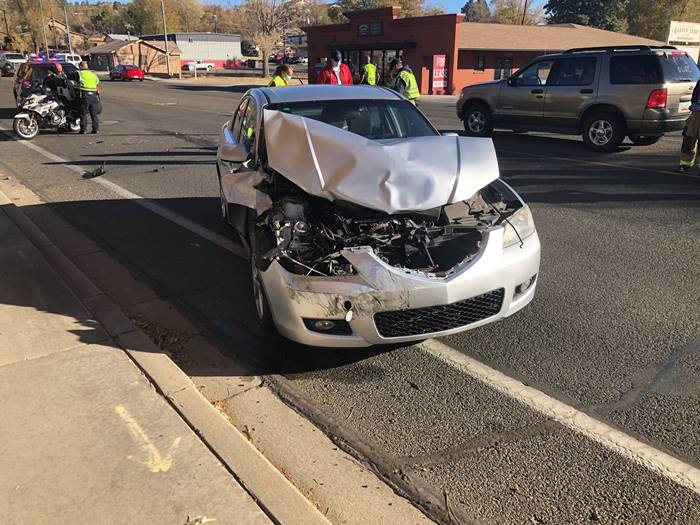 On Monday November 16, 2020 at approximately 8 am a two vehicle collision occurred on Montezuma Street just south of Merritt Avenue which resulted in one vehicle rolling onto its roof. Officers arrived on the scene to find a Brown 2000 Jeep Grand Cherokee on its rooftop and the driver, a sixty-five year old female 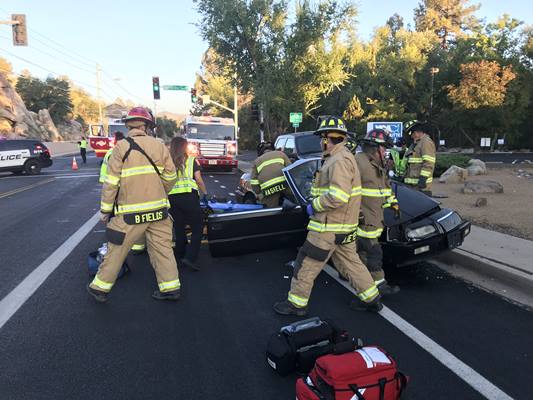 On Saturday October 3, 2020 at about 530 pm the Prescott Police Department and Prescott Fire Department responded to a two vehicle collision with injuries in the area of Gurley Street and Gail Gardner Way in Prescott.  When first responders arrived on scene they found a female driver of a 1995 Chrysler LeBaron trapped inside 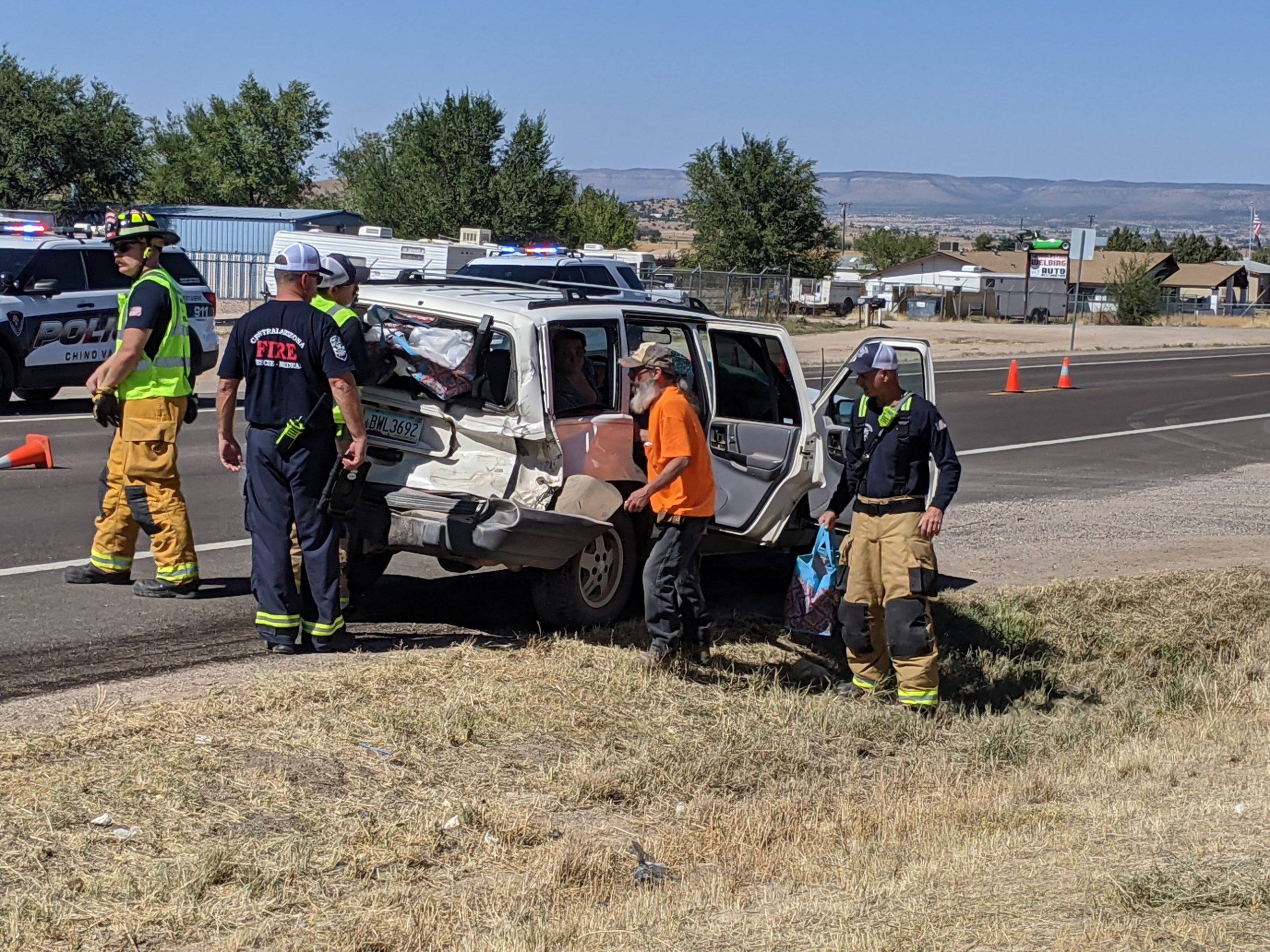 On 09/30/2020 at approximately 1:03 pm Chino Valley Officers responded to a three-vehicle collision in the 3300 block of S.R. 89. Through investigation officers determined a vehicle had stopped in the roadway to make a left hand turn into a nearby business. Traffic behind this vehicle came to a stop. A white 1999 Ford F-350 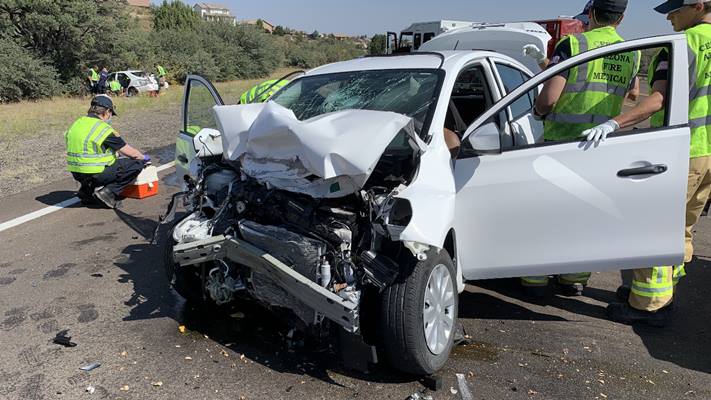 On Thursday September 24, 2020 at about 1030 am the Prescott Police Department responded to a report of a two vehicle injury crash in the area of Pioneer Parkway and Commerce Drive. Upon arrival two victims were identified as the driver’s of the two vehicles and both had sustained injuries requiring them to be transported