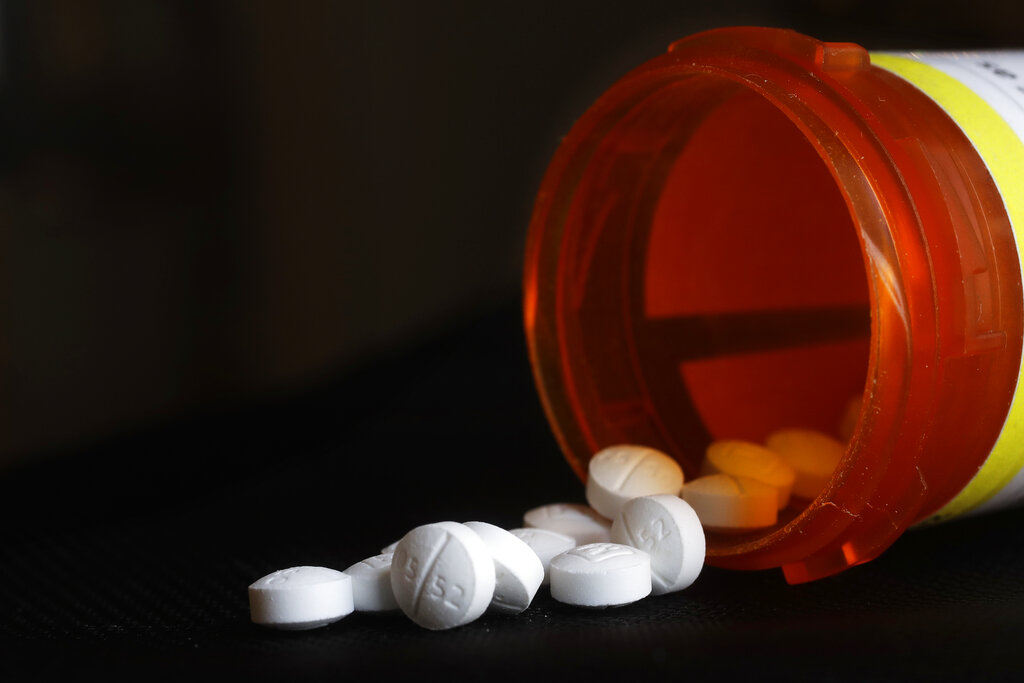 US opioid lawsuits on verge of settlements with 4 companies

The years long effort by state and local governments in the U.S. to force the pharmaceutical industry to help pay to fix a nationwide opioid addiction and overdose crisis took a major step forward Tuesday when lawyers for local governments announced they were on the verge of a $26 billion settlement with the nation’s three