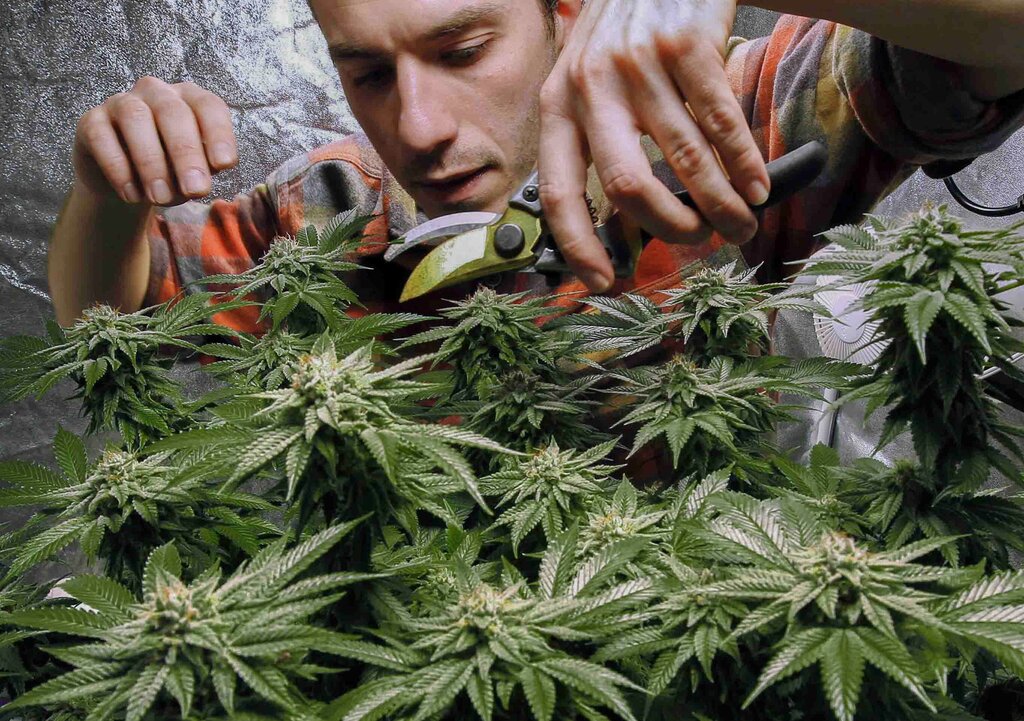 New York is poised to join a growing number of states that have legalized marijuana after state lawmakers reached a deal to allow sales of the drug for recreational use. The agreement reached Saturday would expand the state’s existing medical marijuana program and set up a a licensing and taxation system for recreational sales. Lawmakers